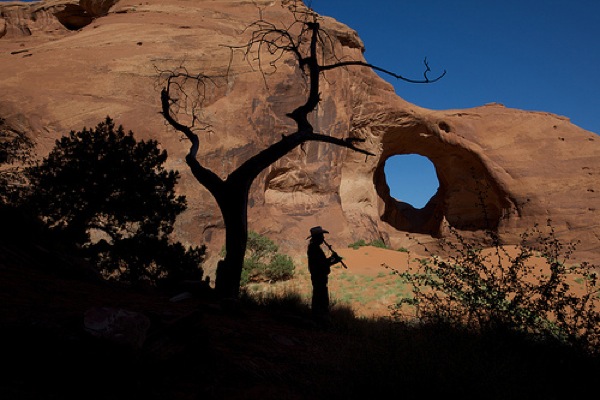 Nearly half of the world’s 7,000 languages are endangered, and experts predict that by 2050 most of these endangered languages will be extinct.

The histories, worldviews, and specialized, localized knowledge enveloped in these languages are being lost in favor of regional lingua francas – English in Europe and North America, Spanish in South America, French and Swahili in Africa.

It’s difficult to grasp all that dies with a language. It isn’t simply the grammar or the literature or the idioms or stories that disappear, it’s also a vision – one more distinct human way of seeing and making sense of the world. The disappearance of languages is a narrowing of human perspectives into fewer structures, fewer possibilities. 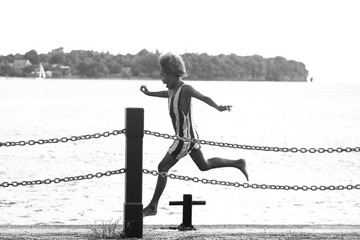 I was blown away by UNESCO’s interactive atlas of world languages in danger – 98 languages in Papua New Guinea alone! 191 in the United States, 31 in Laos, 26 in France, 196 in India, and the list goes on. Even some small islands, such as Vanuatu in the South Pacific, have fifteen or more endangered languages (Vanuatu has 46, nearby New Caledonia 18).

Imagining 46 linguistic systems functioning simultaneously on one small island can send the mind spinning. It’s like looking at all the blinding, shimmering shades of green in a rainforest canopy, trying to make sense out of the overlapping intricacies.

But while it’s much easier to imagine the fluid, constant green of one common language, it’s also somewhat of a sad, flat image to anyone who has tried to wrap their mind around a world like zempasuchitl and all that it conveys (for the curious, it’s a Nahuatl word referring to the flower used in Mexico’s Day of the Dead celebrations). 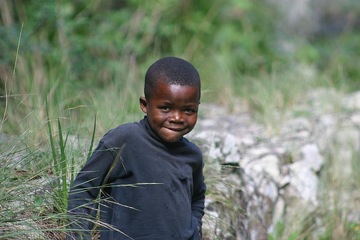 So what can you do? Perhaps in addition to studying Spanish or French or Swahili (for I won’t argue that those languages aren’t necessary and that learning them doesn’t have some wonderful benefits) you could study one of Latin America’s indigenous languages or learn Xhosa, Zulu or Tswana in South Africa. You can also explore Matador’s language page for tips and advice on language learning in general.

Undergraduate or graduate students in the U.S can apply for FLAS (Foreign Language and Area Studies) fellowships for language study. The fellowships give generous funding for both academic year and summer intensive language immersion programs.

Another way to contribute is to give to the Endangered Language Fund, which provides grants to researchers who study, document and aim to preserve endangered languages around the world. 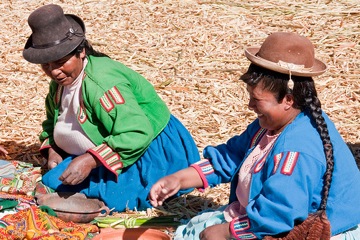 National Geographic’s Enduring Voices Project is an excellent resource to find out more about endangered languages and the efforts being made to revitalize them. Living Tongues also has a fantastic compilation of links to sites dedicated to studying, preserving and documenting endangered languages, and the mind-blowing Rosetta Project offers insight into the construction of an archive of all documented human languages.

Anthropologists, ecologists, artists and politicians have made the point that biodiversity and cultural diversity are central to human creativity. Language, also, is a distinct expression of the human imagination, and when a language goes extinct another pathway for human exploration and understanding disappears.

You won’t believe the waves in Melanesia

How to photograph religious festivals