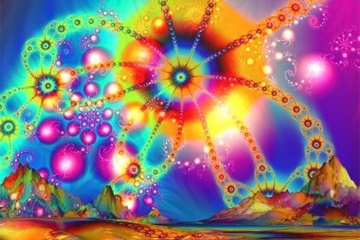 Disclaimer: Many of the substances on the list are illegal in some countries. So we’re not advocating breaking any laws. Use your judgment.

For centuries, cultures all over the world have relied upon strange substances to expand the mind, heighten the senses, and attempt to perceive a realm hidden from the day to day.

A lot has been written over the years about these mystical rituals. Here I’m going to explore the mysterious concoctions that have been used to make the magic happen, including a little bit about the cultures that use them.

My intent is to continually update this list with new substances, along with my own personal experiences with each of them… without breaking any laws of course 🙂 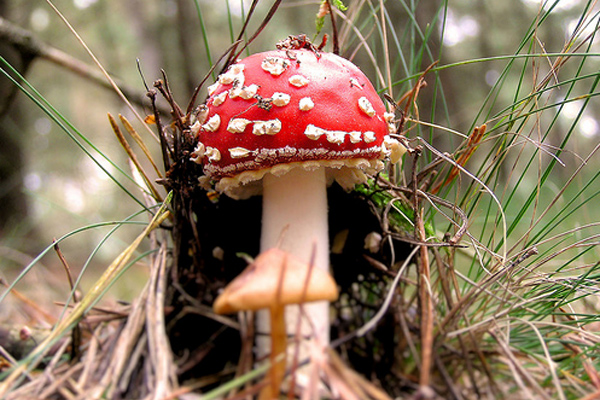 Our first candidate is the cousin of psilocybin (see substance #1 below) and best known to 8th graders for its appearance in Super Marios Bros. I am of course speaking of our friend the toadstool.

In addition to its role giving Mario an extra life, the toadstool was traditionally used by shamans in the Northern, colder climates like Siberia. 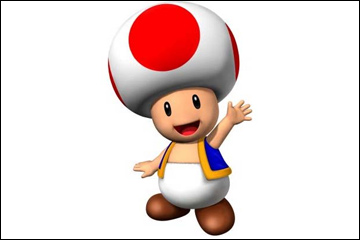 Shamans would eat the toadstools, accompanied by the rhythmic beating of a drum, to achieve a trance like state.

This stuff was potent enough that people would drink the shaman’s urine Bear Grylls-style to get the psychoactive effect (purportedly with fewer side effects since it’s been… ahem… filtered).

Reported effects are all over the map and vary from person to person. Some report nausea, twitchiness, sweatiness. Some experience euphoria and dizziness. (Uh, sign me up?)

On the bright side, you’ll apparently have amnesia and won’t remember much afterwards. 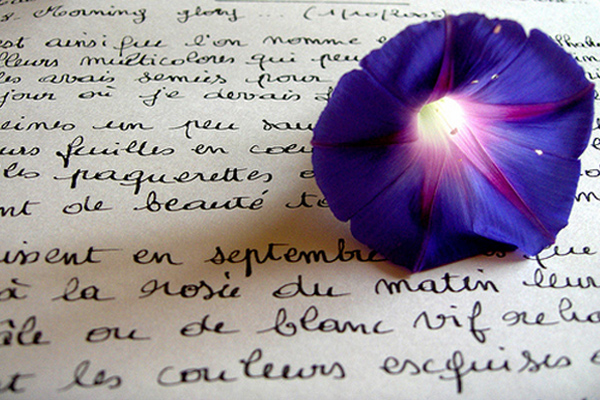 Tired of sunflower and pumpkin seeds? Well there’s a new seed in town, his name is Morning Glory. These little bad boys will not only look great in your yard, they’ll also zap your mind in to vivid technicolor.

Used by Aztecs and other Native American shamans, Morning Glory (aka tlililtzin) was one of several sacred plants employed to facilitate a connection with Mother Earth and open a channel to the Gods. 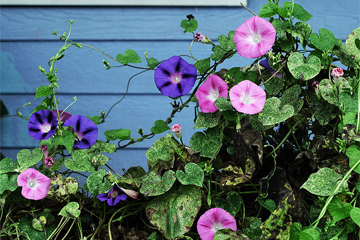 It takes a lot of seeds to reach the other side, and while not technically illegal, seed suppliers have been known to coat them with a foul-tasting, nauseating chemical (to prevent any illicit use… religious or otherwise).

The seed contains a cousin of LSD, so eating them will produce colorful patterns, heightened awareness, calmness, empathy and possibly euphoria.

Be careful not to eat treated seeds or you’re in for some hurt. 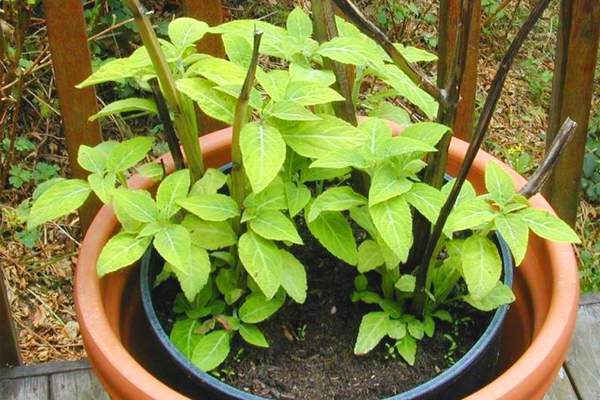 Salvia (not to be confused with saliva, the juice in your mouth that does not have any psychedelic properties) has been a shamanic staple of the Mazatec Indians of Mexico.

Used mostly for conjuring up visions during healing ceremonies, salvia is usually prepared as a tea, but can be chewed or smoked, and it has been known to cause a serious case of the giggles. 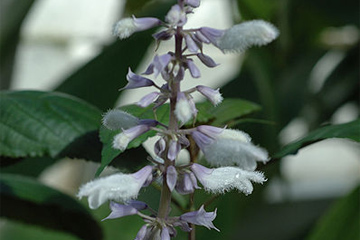 For some reason, the Mazatec believe the plant is actually the incarnation of the Virgin Mary, thought this might be related to some pre-hispanic goddess the Mazatec worshipped.

Effects don’t last for long — perhaps for a few minutes to an hour (depending on how it has been administered). As mentioned earlier, you can expect serious, serious giggles and the feeling that you’re in multiple locations at the same time. You’ll likely feel disconnected from your giggling body. For now, salvia is still legal in most of the U.S.

Next Page
What did you think of this article?
Meh
Good
Awesome
Bookmark
Posted In
Cannabis + Drugs

Oakland is the second US city to legalize magic mushrooms

The biggest 4/20 parties in the US

Can you fly with marijuana in states that it’s legal?

Cannabis dispensary etiquette: dos and don’ts to know before you go

Everything you need to know about doing magic mushrooms