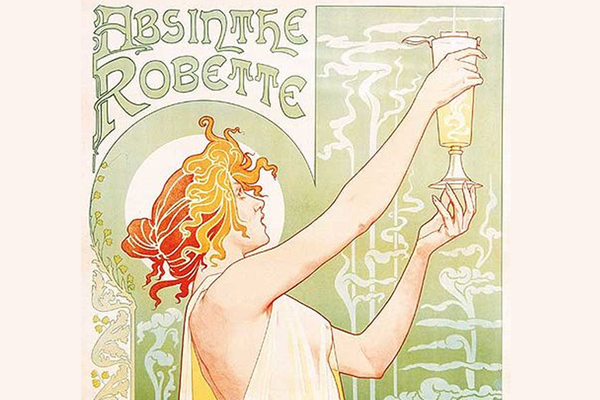 If the artist in you wants to experience that crazy Bohemian 19th century lifestyle, then this is your plant.

Wormwood is the main ingredient in the mind-altering drink absinthe, known in Parisian drawing rooms as “la fee verte” or The Green Fairy.

Van Gogh, Toulouse-Lautrec, Oscar Wilde all loved that sweet Green Fairy. In their day, many people believed it could spark creative juices. These days, you’re likely to see Eminem, Johnny Depp and Marilyn Manson slurping it down. 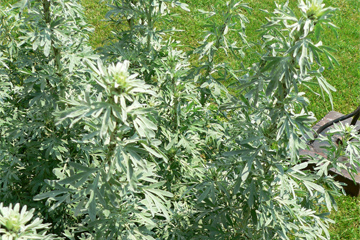 Wormwood has been in use for a long, long time. The Egyptians employed it as an intestinal worm cleaner, and the ancient Greeks may have guzzled it in ceremonies related to the ancient Greek goddess Artemis (hence where the plant gets its name). Wormwood has also apparently been used in Mexico during ritual worship of a Salt goddess. More recently, the substance has become popular among Wicca practitioners.

Absinthe was outlawed in the U.S. in 1912, but was recently approved for sale in the European Union, leading to a resurgence.

There’s alcohol in the drink, but it’s said to cause a more “lucid drunkenness.” In other words, you’re messed up, but not so messed up that you can’t write sweet poetry or paint post-Impressionist pieces. Much of the effect will depend on what type you buy. There are now many varieties of vastly differing quality and potency, all basing their marketing on that 19th century mystique. 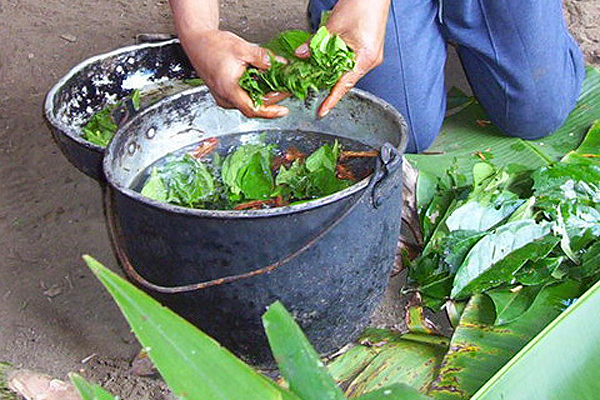 If you enjoy vomiting in a jungle, this tea is the drink for you. Imagine yourself in a hut in the deep dark Amazon, you’ve just taken a swig of a foul-tasting brew, and you brace yourself for the puking (aka “purification”) that’s about to take place. 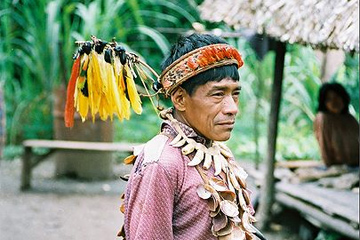 It sounds gross, but many are willing to face the nausea for a taste of the infinite. Ayahuasca has a long history in the Amazon and is used for both spiritual practice and as a medicine.

The primary psychoactive compound is the famous DMT (dimethyltryptamine aka the Spirit Molecule), known for blasting people into another dimension where they encounter alien beings filled with love (according to Joe Rogan).

DMT also occurs naturally in the brain, and there are theories that the brain releases massive amounts of DMT during near death experiences. 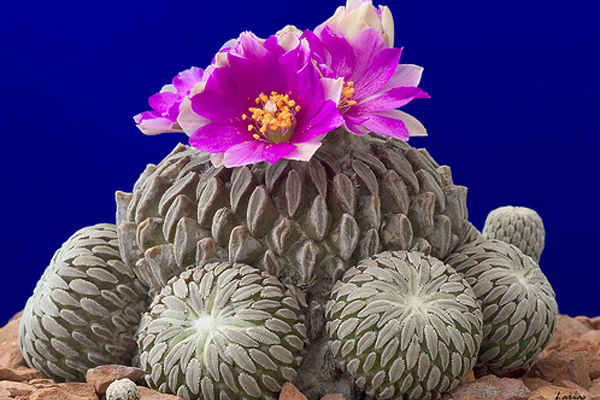 Our little cactus friend has been around a long time too, dating back nearly 6000 years. It has been in use by Native American tribes in the southwest U.S. and Mexico, but most recently (and most notably) used for sacramental rites of the Native American Church.

Usually you find it as dried “buttons” which can either be chewed or crushed up to be used in a tea. 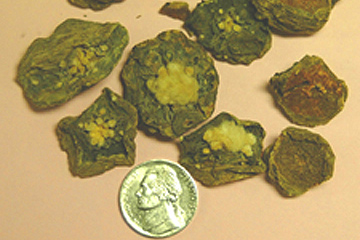 Interestingly enough, there are now studies claiming that long-term peyote use is just fine, and that it might actually promote psychological well being.

The peyote high can last anywhere from 8-12 hours. The tea is said to trigger more of a reflective effect than a euphoric high. Peyote also heightens colors and sounds and it is so bitter that you’re likely to feel really nauseated before anything cool happens (i.e. contacting you spirit animal or roaming the desert with Jim Morrison). 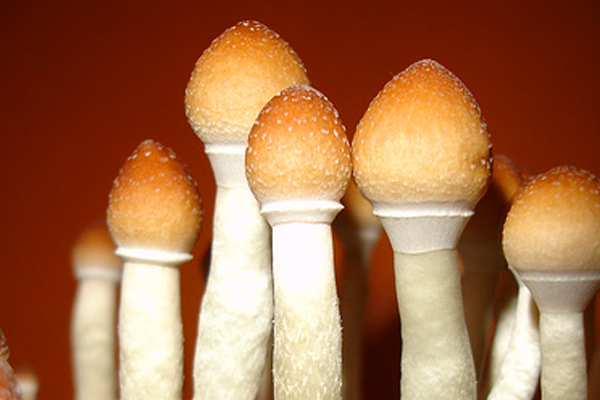 These little fungi have been around forever and there are some theories (like Terrence McKenna’s) that early primates ate the shrooms, which helped grow their brains, which led to humans evolving (also known as the Stoned Ape Theory).

The shrooms can be found in many places around the world and have been around for thousands of years. 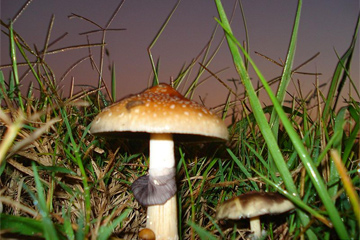 What can I say that hasn’t already been said about magic mushrooms? For those interested in learning more about the experience of partaking, we have a little article entitled The First-Timer’s Guide to Magic Mushrooms.

Effects vary significantly based on person and dosage. You can expect anything from a giddy high to a full-blown freakout. There have been no reported magic-mushroom deaths (compared to other drugs and cigarettes). The effects last between 4-8 hours, and the psilocybin stays in your system for about a day.

Many people who try shrooms for the first time describe it as the singularly most spiritual experience they’ve ever had.

Please share your experiences with any or all of these mind-altering substances. If you have nominees to add to the list, new additions are welcome. Stay tuned for updates as I (or you) broaden our horizons.

Prev Page
Tagged
Lifestyle
What did you think of this story?
Meh
Good
Awesome