Top Countries
Top CitiesView All Destinations
Trending Countries
Trending Cities
Load More
They are songs that launched social movements or kept them going when spirits and energies started to ebb.

SONGS THAT SPOKE of revolutions, war and peace, of possibilities, change, and a better, most just world.

And they are songs that remind those of us who haven’t had to struggle so much just what it took to get where we are right now.

Here are 9 of those songs–personal favorites pulled from my own iPod and presented in no particular order–and the reasons why they’re still relevant now: 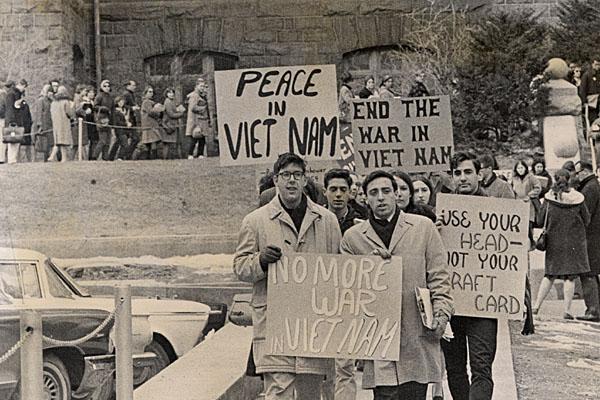 of nine songs linked into a single cohesive narrative, all told from the point of view of a soldier returning home from the Vietnam War.

Gaye articulated the sentiments of many vets when he sang, “Picket lines and picket signs/Don’t punish me with brutality/Come on talk to me/So you can see/What’s going on.” It’s a message that remains fresh today.

It’s hard to believe this song was written in 1949 by American folk star Pete Seeger because it wasn’t until Peter, Paul, and Mary

sang the song in the early 1960s that it became a hit. Since then, the song’s message has continued to resonate both in the U.S. and abroad– it’s been recorded in French, Spanish, and Italian, and transcended the folk scene…a recent reincarnation of the song is in reggae style.

one of the best, most moving versions of this urgent song with an insistent beat was sung by Argentinean singer Mercedes Sosa. 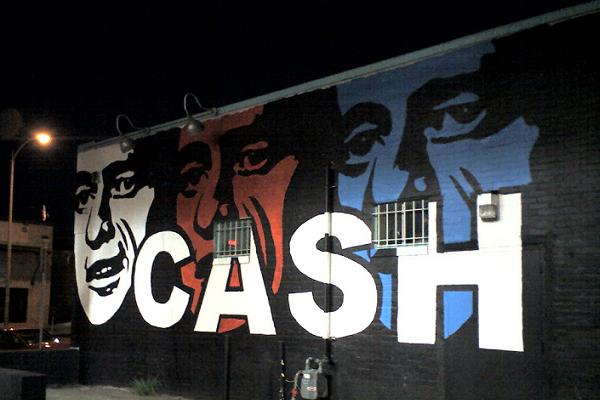 More important than these two songs is the album on which they’re found: “Johnny Cash at San Quentin.”

The album, recorded at Cash’s 1969 concert held at San Quentin Prison, includes the country star’s between-songs commentary about the inadequacies and hypocrisies of the U.S. prison system, as well as inmates’ roaring appreciation of Cash’s authentic empathy. If you buy the album, spring for a hard copy rather than a download–the liner notes help contextualize just how radical this album was.

is better known for her 1988 song, “Talkin’ Bout a Revolution,” which I also love, but “Across the Lines,” a more obscure song in her collection, confronts the complexity of racism in a lyrically simple way. 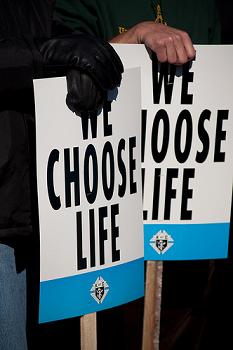 is political, including her record company–Righteous Babe (which was bucking the big label system before Radiohead made doing that cool).

She’s sung openly about her sexual identity (in “In or Out” she sings “Their eyes are all asking ‘ ‘Are you in or are you out?’ And I think, ‘Oh man, what is this about?'”), and she tackles American history, rape, and corporate America with biting wit and guitar-hammering chords that let you know she means what she’s singing about. (During concerts I attended in my college years, she always wrapped her strumming fingers with electrical tape).

But in “Hello Birmingham,” her in-your-face style is toned down almost to a whisper and DiFranco manages to work voter disenfranchisement and a prayer for “the next Dr. Martin Luther King” into a song that’s ostensibly about the murder of abortion doctors killed by pro-lifers.

And somehow, she pulls it off in a way that’s compelling enough to make you listen again.

music has been part of my collection for more than 15 years now, and this list could easily be comprised exclusively of their songs. Atlanta-based folk rockers Amy Ray and Emily Saliers are so convincing in the songs they sing because they’re living the lyrics they write and the sounds they lay down. One of my very favorites, though, is “Let It Be Me,” which is a musical version of the Gandhi quote, “You must be the change you wish to see in the world.” If you listen closely enough, you’ll hear a breath that turns into a smile towards the end of the song–yes, you can actually hear a smile.

The most recent song on this list, “Di Que No” is a war protest song sung by Cuban hip hop group, Hoyo Colorao. The lyrics unapologetically condemn the war in Iraq and criticize the U.S. for treating poor people around the world like enemies. Underlying drum beats reinforce the militaristic theme, but what really helped this song gain traction was its video, which laid animated characters atop strong footage of war, the burning World Trade Center, and starving children:

Another song from the mid-20th century that ended up being a sleeper hit, Sam Cooke’s

Social entrepreneurs are changing the world with music. Learn more about Sonidos de la Tierra, an organization saving children through music in Paraguay.

Musicians aren’t the only people who build professional lives around beats and rhythms. Read about an ethnomusicologist’s work in this article from our archives.