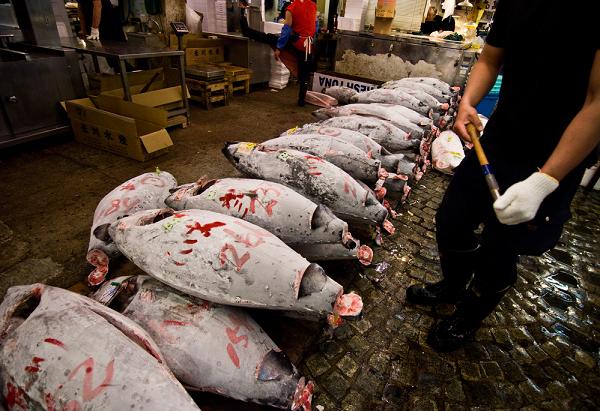 “It wasn’t a very good day for conservation,” said one UN spokesman.

Enacting measures to protect bluefin tuna, threatened by overfishing, and polar bears, endangered by the effects of climate change, were on the agenda at the UN conference on endangered species held in Doha, Qatar earlier this week.

The proposed plan for bluefin was to ban international trade, while the plan for the polar bears was to enact protective international agreements to prevent poaching and trade of bear parts.

Sharks and elephants are the animals that will be up for vote next, and with the bluefin and polar bear decisions, the future isn’t looking so great for them, either.