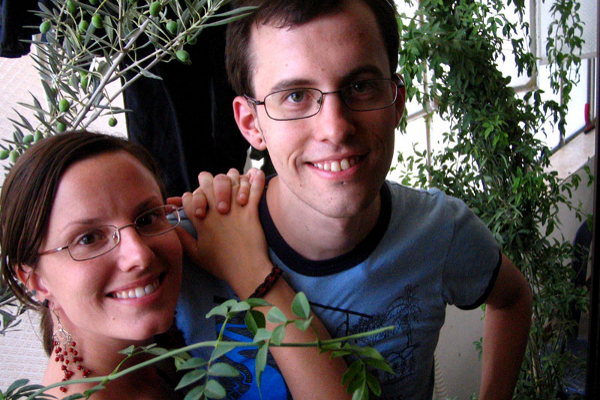 After more than a year in Iran’s Evin Prison, and after a tense week during which the Iranian government said it would free Sarah, then retracted, then asked for a half a million USD in bail money, Sarah Shourd is finally free.

Sarah, who has written for Matador, has arrived in Oman, according to this CNN report, and is expected to return to the United States soon.

Iranian officials stated that they decided to release Shourd because of a pre-existing medical condition. Her friends, Josh Fattal and Shane Bauer, remain in detention and are expected to go to trial in Iran.

What did you think of this article?
Meh
Good
Awesome
Bookmark
Posted In
News
Destinations
Iran

Watch: This crew tricked out an old fire truck and created the ultimate ski-mobile to find powder in Iran