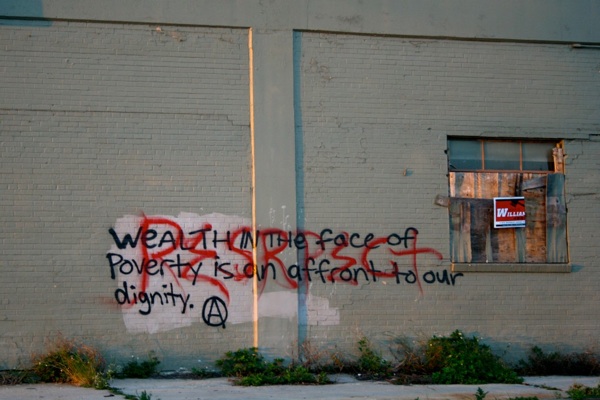 Dave Eggers’ book, Zeitoun, is to be adapted into a movie. If the book itself wasn’t enough to help NOLA, how about this news?

has been optioned by Jonathan Demme to be adapted for the big screen.

Zeitoun, a non-fiction account of Abdulrahman Zeitoun, recounts how the eponymous protagonist remained in New Orleans during the epic hurricane and his efforts to help neighbors and strangers after the levees broke. But the otherwise feel good story about Zeitoun’s belief that God might have selected him to witness the aftermath of Katrina and to provide whatever help he could turns, as Salon.com summarized, into a “a quasi-legal bureaucratic nightmare that resembles a Kafka story but is all too real.”

Eggers, whose previous book What Is the What? was about Sudanese refugees, learned of Zeitoun’s story and became interested in converting it into narrative form, while working on his Voices of Witness project, an oral history program that “depicts human rights crises around the world through the stories of the men and women who experience them.”

Demme, for his part, had not only been moved by Eggers’ books; he had also witnessed firsthand the physical and psychological destruction of New Orleans while working on the documentary series, “Right to Return: New Home Movies from the Lower 9th Ward.” Connecting through mutual friends, Demme let Eggers know he wanted to adapt Zeitoun for film.

Eggers agreed to Demme’s proposal and has reportedly donated all of his option money to the Zeitoun Foundation, the mission of which is to help rebuild New Orleans and protect human rights across the United States.

New Orleans still needs volunteers. Read my suggestions about the six best volunteer opportunities in the Crescent City here. Still need a reason to visit NOLA? Here are 10 to get you packin’.