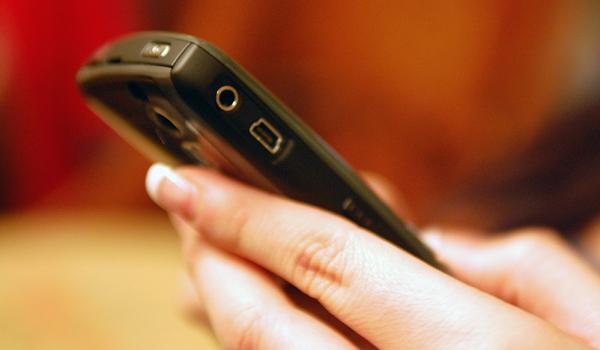 Back when I was working on my degree in social work, I learned a lot about the long tradition of social activism.

The common attribute of the people we studied–including Jane Addams and Sara A. Collins Fernandis –was that they all saw a social problem, wanted to fix it, and got off their ass, brought people together, and did something about it.

The not-so-subtle message for students in the social work program was that we were expected to pick up the banner of social change and run with it. What I’m saying is that until recently, my model of activism has very much been rooted in, well, activity.

But after reading a recent article in Fast Company magazine about “slacktivism,” I’m beginning to think that passive forms of activism might not be as contradictory as they seem at first glance.

“Slacktivism” is the term that has been coined to describe quick actions, like texting to make a donation or “signing” an online petition. One of the entries in Urban Dictionary conveys obvious disdain for slacktivism, defining the word as “[t]he act of participating in obviously pointless activities as an expedient alternative to actually expending effort to fix a problem.”

I don’t know about “obviously pointless.” 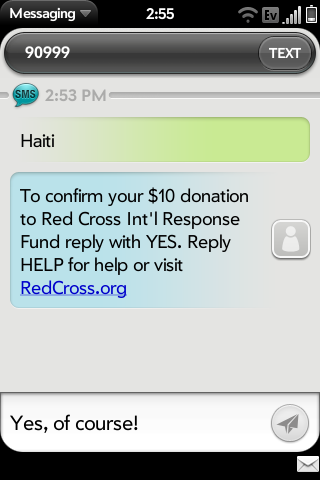 If you take a look at how much money was raised for Haiti via text messages (more than $16 million by Wyclef Jean’s Yele Haiti as of May 11, for instance), you’ll be inclined to at least think twice about “slacktivists.” And though you can find plenty of naysayers about the futility of online petitions, organizations like Change.org and MoveOn rely on them to demonstrate support and pressure the government and other interest groups to take action on issues as diverse as gay rights and the oil spill.

Slacktivism does have limitations; the collection of money and signatures is only useful, for example, if they’re directed to legitimate causes and are managed/implemented properly. And critics complain that “slacktivists” never have to get their hands dirty… just check out this group… on Facebook no less (Hey! Click to join our group “Slacktivism is an OUTRAGE!”).

But I think slacktivism is a valid form of activism. At the very least, it gets people interested in an issue that they might not have been aware of before… even if they don’t roll up their sleeves and get their hands dirty.

[poll id=”22″]
What did you think of this article?
Meh
Good
Awesome
Bookmark
Posted In
Culture Activism