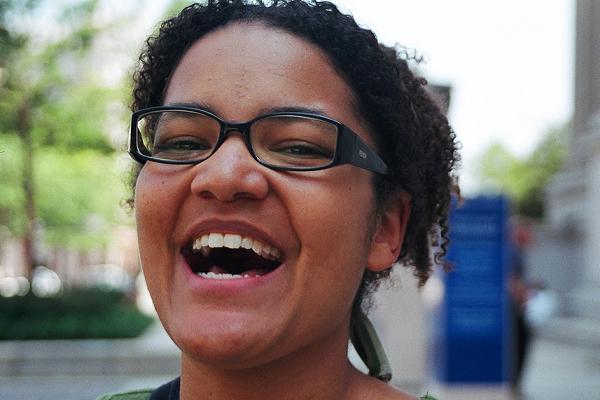 Too many people think that being socially conscious is for finger-wagging sticks in the mud. Comedian Hari Kondabolu would like to suggest otherwise.

Hari Kondabolu isn’t the only comedian who used the 2001 terrorist attacks on the United States as a point of departure to create some powerful stand-up about race, ethnicity, identity, and human relationships.

But Hari, who holds a degree in comparative politics from Wesleyan University, is willing to go out on a limb in his routines by “speak[ing] truth to power with confrontational and personal material” rather than simply poking fun at others.

In this interview by Colors NW, Hari and fellow comedian Ahamefule Oluo talk about the ways comedy can be used as an effective way to raise social consciousness about profound human issues while having a good time:

For a more philosophical take on how we can be more conscious, check out Matador editor Sarah Menkedick’s article “Travel Is For Idiotic Idealists: Three Americans Held in Iran.”