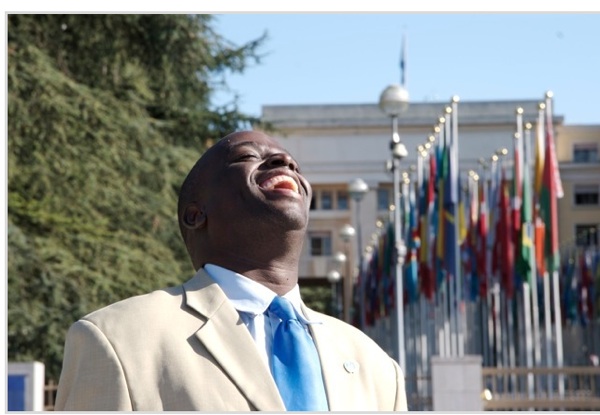 “A Small Act,” a crowd pleaser at this year’s Sundance Film Festival, shows just how far $15 can go.

A few months ago, an acquaintance was talking with me about Mexican children whose education she sponsors. She obviously felt good about the effects she believed her quarterly donations were having in the lives of a few kids; she spoke energetically, smiling a lot, describing the changes she imagined had been brought into their lives as the result of her modest contribution.

I didn’t say much, just listened. Honestly, I was skeptical about the kind of situation she was describing. While I’m an advocate of micro-loans, I’ve always been suspicious of supposed educational sponsorship programs. Unlike a micro-loan administered by an organization like Kiva, educational assistance programs are often far less transparent.

And so it was with interest that I read an article in last Sunday’s New York Times about an exceptional outcome in a case where a woman living in Sweden paid $15 USD per quarter for a Kenyan boy’s school fees… and he went on to become a Harvard graduate and human rights lawyer working for the United Nations.

Their story is told in the documentary “A Small Act,” which debuted at the 2010 Sundance Film Festival last week. Here’s the trailer:

The film will be shown on HBO later this year.

Want to learn more about what happens to your donations? Read two viewpoints on micro-loans: Why We Need Micro-loans Instead of Slum Tourism and Hand Up or Help Out?: The Case Against Micro-loans.