It’s hard to pinpoint a time of year most desirable to visit paradise. Hawaii enjoys year-long beautiful weather with only two real seasons — summer (from May to October) and winter (from November to April). With the summertime average temperature at 85 degrees paired with it being “dry season,” a visit during summer means some serious fun in the sun. Winter is known as the “wet season” with localized rains bringing about the beautiful lush landscapes Hawaii is well-known and loved for. Visitors can enjoy flowing waterfalls and watch surfers ride the big waves synonymous with winter in Hawaii. Plus, cooler temperatures, hovering around 78 degrees, make for prime hiking and outdoor adventure weather.

The best times of the year to travel to Hawaii:

1. When should I visit, exactly?
2. What about hurricane season?
3. Christmas in Hawaii
4. The biggest events of the year in Hawaii

1. So, if Hawaii is a paradise year-round, when is the best time to visit?

Some of best times to travel to Hawaii include December – April for being warm and welcoming during a time when the mainland is cold and snowy. It doesn’t hurt that humpback whale migration season is during the winter, so spotting a whale during your trip is a possibility. Another great time to visit Hawaii is in the fall (October); most of the summer rush has fallen away, lending you uncrowded trails, restaurants, and festivals.

2. Should I worry about hurricane season?

While travelers might be concerned about Hurricane season in Hawaii, which is from June through November, the last major hurricane to hit the Hawaiian Islands was Hurricane Iniki on the island of Kauai in September of 1992. Hurricanes in this region of the world usually travel from east to west. The islands’ biggest defenses against hurricanes are Mauna Kea and Moana Loa, the enormous volcanic mountains on the eastern end of the state on the Big Island of Hawaii, which “shield” inclement weather from the other islands. 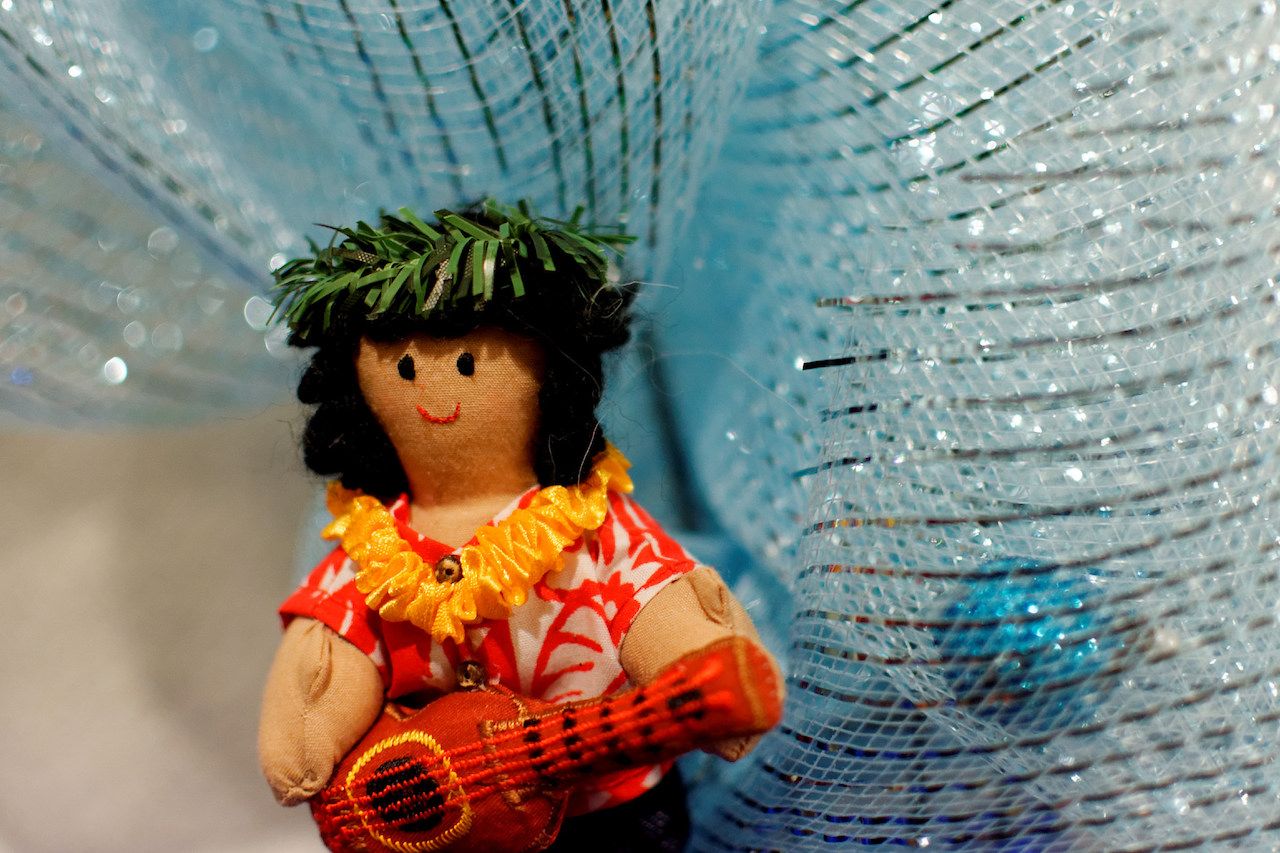 Instead of building snowmen like back home, people are building sandmen on the beach. Santa in Hawaii wears an Aloha shirt, and in the beginning of December, he cruises ashore Waikiki beach on an outrigger canoe in front of the Outrigger Waikiki Resort. The Honolulu City Lights festival includes an electric light parade through the city complete with marching bands, performers, and a Christmas tree decorating contest inside of Honolulu Hale (pronounced hah-leh). The Polynesian Cultural Center, the largest cultural center in the Pacific that celebrates six different Polynesian island nations, features live hula, selfies with Santa, and real snow for children to play in. Where else could you go from a fire spinning performance to playing in the snow?

Celebrating Christmas in Hawaii is special because Hawaii enjoys an amalgamation of cultures and traditions, yet traditionalists will still feel at home in Hawaii: the Hawaii State Ballet performs the Nutcracker at the Neil S. Blaisdell Center every year.

You might decide to attend the largest holiday craft show in the state at the Neil S. Blaisdell Center in mid-December where you can find homemade jams, bread, sweets, jewelry, pillows, clothes, and more. Don’t forget to grab an ornament where Santa dons an aloha shirt and shorts to hang on your tree back home.

Hawaii: Where to go, what to see, do, eat and drink
Tagged
Trip Planning Hawaii, United States
What did you think of this story?
Meh
Good
Awesome

The Honeymooners' Guide To Hawaii: Everything You Need To Know for a Romantic Trip

Guide To Hawaii’s Most Beautiful Beaches: Everything You Need To Know

Hawaii: Where To Go, What To See, Do, Eat and Drink