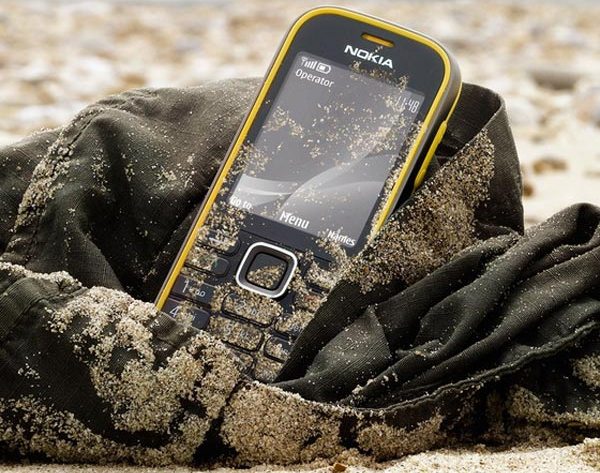 For travelers, extreme sports enthusiasts, blue collar workers, and anyone else who doesn’t care so much about the thinness of their phone or having a delicate touch screen, phones like Nokia’s 3720 Classic and the Sonim XP3 Quest 2.0 might be preferable to the iPhone 3G.

According to Nokia, the 3720 can be smacked with a golf club, shot with a paintball gun, dropped from serious heights, dipped in jelly, and dunked in beer.

Basically, this phone can take whatever any fraternity might dish out for rush week.

Same goes for the Sonim, which the company claims is “built for life in the big city, off-road, the back country, and the world’s waterways.”

The Sonim can be submerged in water, used as a hammer, and features an extra-loud ring audible over the sound of a jackhammer.