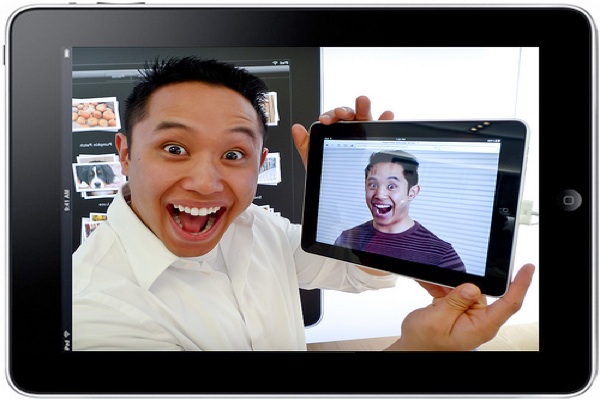 The iPad has been banned in Israel and blocked at several American universities.

While some schools are supplying students with iPads, others aren’t so thrilled.

The Wall Street Journal reports that an issue with the way Apple’s iPad connects to wireless networks is creating problems at several universities. According to Princeton University, the iPad causes DHCP client malfunctions, leading to interference for other devices that use the campus network.

George Washington University is also having problems, in that their authentication system isn’t supported by either the iPad or iPhone. Cornell University is expressing concern about bandwidth overload.

The iPad has also been banned in Israel due to wi-fi connection issues. Proud new iPad owners visiting Israel must pay a fee to have their new toy impounded until they leave the country.

What did you think of this article?
Meh
Good
Awesome
Bookmark
Posted In
Tech + Apps
Destinations
Israel United States