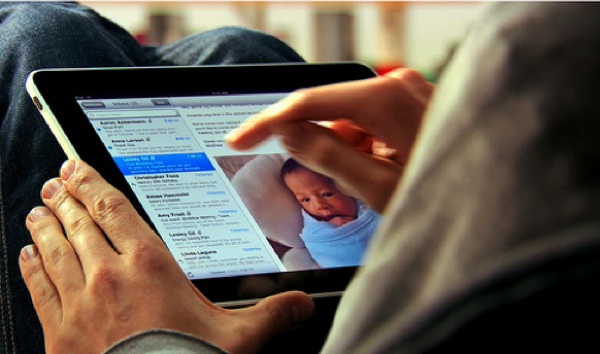 Amazon has released a Kindle application for the iPad, but continues to threaten publishers with halting book sales in e-book discussions.
class>

Amazon’s new app allows Kindle users to access their Kindle book collection on any Mac running OS X 10.5 or higher, which includes their popular Whispersync feature. Between that and the app Barnes & Nobles released, despite their nook being in direct competition with the iPad, it would seem as if the e-book war has reached an agreement.

However, The New York Times reported yesterday that in their discussions with publishers on the sale of e-books, Amazon has once again threatened to stop book sales on their website – a highly criticized move they tried in January with Macmillan.

Under the Apple plan, publishers set consumer prices and Apple acts as an agent, taking a commission. After the disagreement with Macmillan, Amazon agreed to let publishers set Kindle prices. But they are insisting on three-year contracts, as well as a guarantee that Apple and other competitors will not get a better price.

As e-books are a relatively new phenomenon and there are several predictions as to the path digital publishing will take, few publishers want to commit to a three-year contract. According to the New York Times:

Amazon appears to be responding to the Apple threat by waging a publisher-by-publisher battle, trying to keep as many books as possible out of Apple’s hands, while preserving as much flexibility as it can to set its own prices.

But if Amazon tries to enforce its demands by removing “buy” buttons from some pages again, some believe it could harm its reputation in the eyes of customers and the publishing industry.

It’s an interesting dance to watch, as smaller publishers rely more on Amazon for sales for a greater customer reach. As the battle for the large publishers continues, Apple isn’t taking the little guy for granted either, and the company is currently looking for an independent publisher account manager for iBookstore that will be responsible for Apple’s relationship with small publishers and self-published authors.