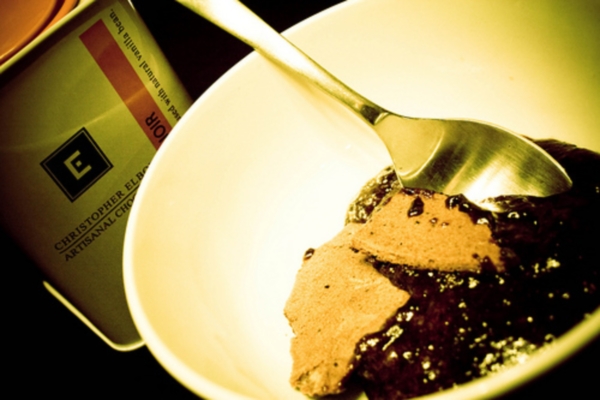 There’s just something about these plants. As well as using them for their psychotropic effects, an entire world of cookery and recipes has sprung up around the ingestion of them.

But remember that although they are only plants, in many countries you can end up in prison for the rest of your life if you’re caught carrying, growing, or using something that has been deemed illegal. (And Matador is not encouraging you to break the law!)

But just in case you do fancy getting creative, here are five of our favorite recipes made with illegal plants.

Turn your home into a magic wonderland. Cover the walls with soft bright fabrics. Instruct everyone to dress up as cheshire cats and white rabbits and have your own Mad Hatter’s tea party. 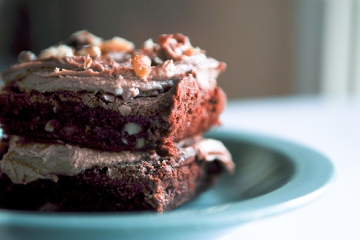 Ingredients: Milk chocolate, a splash of milk, one tablespoon vanilla and your favorite mushroom ground into small pieces in a food processor.

Preparation: Heat the chocolate, milk and vanilla in a pan over low flame until entirely melted. Leave at room temperature until the chocolate has cooled enough so it is no more than warm to the touch but the mixture is still soft. Mix in mushrooms.

Years in prison if you’re caught: Mushrooms containing psylocibin, the active psychotropic ingredient in most magic mushrooms, are considered a class A or Schedule I drug and carry the heaviest penalties — from 2 to 20 years in prison in countries like the United States and England. If you’re caught with them in, say, Iran or Singapore, you will probably be executed.

This minty scoop of cool goodness is perfectly legal in countries like Bolivia and Argentina – where coca leaf has been used for centuries to boost energy and revive the spirit – but according to the United Nations 1971 Convention on Pyschotropic Substances, this little green leaf carries with it the same penalty as cocaine and heroin.

So if you’re visiting South America or simply willing to risk prison time, check out this refreshing recipe for Mint and Coca Leaf Ice Cream. 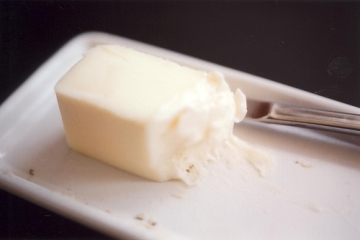 Tetrahydrocannabinol (THC), the main psychoactive ingredient in marijuana, is fat soluble. That means you’re not going to get high from cannabis tea. Instead, you must draw the THC out using a fatty substance like oil or butter.

Use bud butter instead of regular butter in any recipe you’d like to give that extra kick, such as MJ Brownies, Bud bars, banana bread, and more.

Ingredients: 1 pound of butter and half an ounce of finely ground marijuana.

Preparation: Melt the butter in a saucepan until simmering. Put in the marijuana and allow to simmer for half an hour. The butter will turn green. Strain well to remove all pieces of plant matter then chill until solid.

You can create a Bud Oil by soaking the marijuana in an oil of your choice for a week.

Note: Possession of half an ounce of marijuana or more can potentially be seen as going beyond personal use, and you could be charged with intent to distribute. Or like Chris Diaz, you could face life in prison.

The hemp plant has long been considered holy by Sufis and Hindus, thought to bring on states of reduced anxiety and spiritual ecstasy. So important is this plant to the culture, it has long been incorporated into celebrations of the Indian festival of Holi .

Try your own versions of hot buttered bhang, preferably using the fresh leaves and flowers from the female plant.

Bhang actually sounds remarkably similar in recipe and psychoactive effect to soma or sauma, another ancient drink used to bring on ecstatic spiritual states. It’s unclear if the active ingredient of soma, though, was psychedilic mushroom, marijuana, opium, ephedra, or some mixture of these. 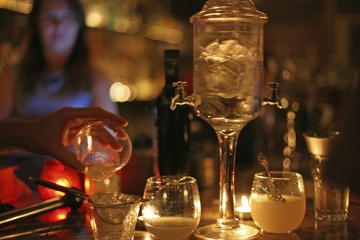 Long vilified as the green fairy that will leave you morally bankrupt, penniless, and possibly toothless, absinthe is becoming popular again, with bars and clubs not only serving absinthe, but also teaching preparation methods.

Made from the wormwood plant, it’s the chemical thujone that is known to cause absinthe’s psychoactive effects. Wormwood also causes the bitter flavor of this drink, thankfully tempered by adding anise, nutmeg and cloves.

Check out this detailed recipe for absinthe that provides comprehensive instructions for every part of the process, from ingredients to the benefits of using a still when preparing your own.

So yes, plants. Plants that you can use to make delicious hallucenogenic treats to liven up any party and possibly bring you closer to God. As long as you don’t wind up hat in hand explaining yourself to your local police officer from the back of a squad car.

Tagged
Lifestyle Food + Drink Cannabis
What did you think of this story?
Meh
Good
Awesome

Lebanon legalized medical cannabis, and it could help stabilize the economy