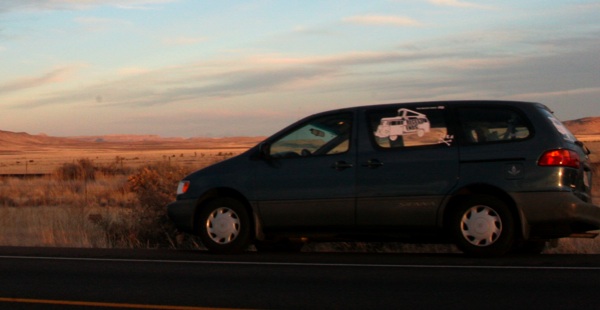 “Take a music bath once or twice a week for a few seasons. You will find it is to the soul what a water bath is to the body.” -Oliver Wendell Holmes

When I got laid off from my job this past December, a huge weight was lifted from my shoulders. I had no money, no job, and nothing to tie me down.

As soon as the New Year turned, something inside me turned as well. I told my brother I wanted to drive through all fifty states and film a documentary of the stories and voices from the economy collapse. Two weeks later, my brother quit his job, and we embarked on this journey called “The Recess Ends”

We’ve interviewed and captured hundreds of hours of footage. Many of the stories presented themselves as stand alone, individual pieces. The following clip below is titled: Boston Hustle.

Boston Hustle from B-Rilla on Vimeo.

We saw Paulo at the Havard stop on the Boston Underground. His music followed us outside as we departed the subway building. We returned to record some of this music, but left the station with something more than just his songs.

For Paulo, performing in the subway was more than just selling CDs. It became an addiction for people’s smiles and for him to fulfill his deepest desires: expressing and sharing his emotions through his cello.

To all you street performers, Thank you.