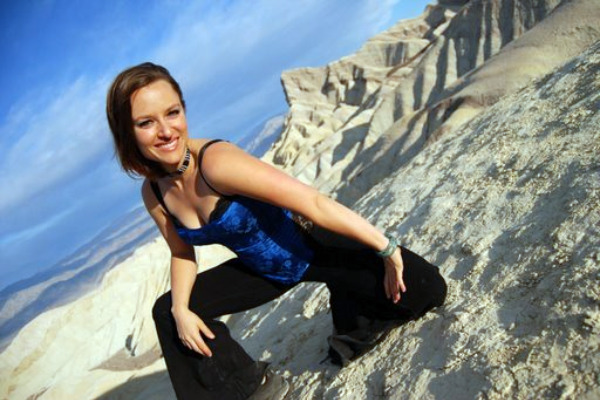 I’ve dated my boss and my professor, and fallen in love with a much older, Sensitive New Age Guy. But I’ve always stayed clear of married men, or any man already involved in a committed relationship.

I was scared shitless. What were we going to do when we got tired of having sex?

The idea of getting involved in any kind of open relationship made my eyes roll. Polyamory? Feh. My sistas are my comrades, and I’ve never been down with the man-stealing profession.

And yet – you guessed it! – I did fall in love with a married man in an open relationship.

A Typical Situation in These Typical Times

Jason and I had worked together for three years in California, and I’d known him and his wife since 2003. There had never been any eye-gazing across the printer, accidental touches when he handed me a file, or post happy hour shenanigans. I thought him to be a sweet and gentle guy – definitely attractive, but very married.

Thanks to the magic of office gossip, I even knew Jason and his wife had an open marriage. But I’d met his son when he was only a month old, for chrissakes! Open marriage or not, no thank you. 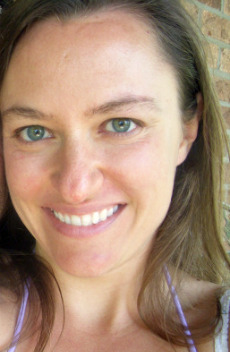 Then he moved from California. Beyond a Facebook friend request, and a wall post here and there, we lost touch.

Then last September I went back east for an old friend’s wedding and I ran into Jason and his son on the street. They were lingering in front of a kids’ museum while his son finished a chocolate chip cookie.

He told me later he was “never in town” on the weekends, since he lived with his family a little way out of town.

I too wasn’t supposed to be on that street on that day at that time, but a lost parking stub had sent me back to the restaurant where I’d just eaten lunch with my friends.

It seemed like a real coincidence we met like that: had I left the restaurant when intended, I would have missed them; had they not stopped for a chocolate chip cookie after the museum, they would have missed me.

A few hours later, I got a Facebook message from him. We decided to meet after the wedding for a chance to catch up. Three hours after that, I started to realize what was about to happen.

A Sense of Safety

What was it about that point in my life that allowed my outlook on dating a married man to change? There were many factors. I was fed up with my inability to be open with men. I was done with averting my gaze when a guy looked at me. I was over not having had sex in a long, long time.

With him, it felt safe – as safe as having a one night stand with a married man could be. I knew him to be a good person. We enjoyed each other’s company and conversation. Finally, and probably most importantly, his wife had encouraged him to contact me after he told her about seeing me that day. 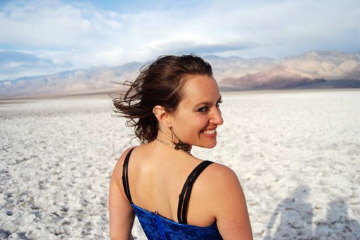 Afterward, as the week progressed, we emailed back and forth about our night together and learned it had been a positive one for both of us.

But that’s what it was – a night. I left for the West Coast the morning after, and didn’t know where I was going to land next. The Southeast was far, far away.

Until, of course, I found myself moving back to my home state. I didn’t tell him. It felt too weird, but of course he figured it out thanks to Facebook. Soon after, we decided to meet again.

Leaving aside the ups and downs of the ensuing months, this past January we found ourselves alone in my apartment with three days to ourselves. No work. No common acquaintances. No five-year-old son to distract us.

It was one of those weekends where you’re surprised to find you don’t want to leave the other person’s side, where going to the grocery store together is an adventure, where sipping red wine together at a Spanish restaurant makes you feel sexy, alive, and really, really grateful.

I was scared shitless. What were we going to do when we got tired of having sex?

Next Page
Tagged
Couples
What did you think of this story?
Meh
Good
Awesome