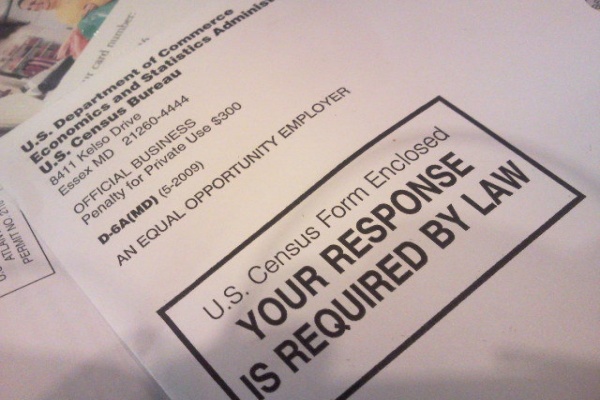 It’s that time of decade again when more than 120 million US citizens will check their mailbox to find those fun census forms waiting to be filled out.

The whole world is big on census taking. New Zealand, Canada and Australia conduct censuses every 5 years, and the UK every 10 years.

Some people are put off by the practice. Discovering that envelope marked “YOUR RESPONSE IS REQUIRED BY LAW” is a little intimidating. After all, failure to provide the necessary information could result in jail time in the USA. That’s a big deal just for someone who doesn’t want their privacy invaded. Is this violating freedom of choice?

The official census website says your private information is never published, like names, addresses, Social Security numbers, and telephone numbers. The Census Bureau also cannot release this information to other federal agencies, such as law enforcement. 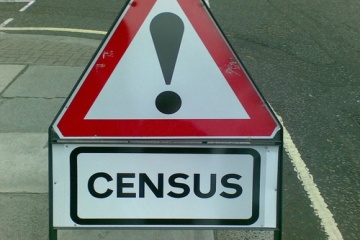 In 72 years, however, the information is made public. You probably won’t be around to care, but at some point people are going to know where you were and who you were living with in 2010. This timeframe varies: in Canada, private information isn’t released until 92 years are up.

Is the census worth it?

Among many uses for the population count, the Bureau needs to know how to divvy up more than $400-billion in federal funding to be used for hospitals, job training centers, senior centers, emergency services and more.

In the past, some states like Alabama and New York with higher populations of low-income families had low participation rates. This means that it is likely some areas in need didn’t get the money they deserved. Would more inclusive involvement cause the money to be spread more evenly?

Also, these campaigns are costing an arm and a leg. In the US, $6.5 billion helps allow politicians to push all those lovely, guilt-inspiring televisions ads. There’s also an online map to track participation rates.

But this year the Census Bureau has devoted a lot of time and effort into stressing the importance of returning the information. For example, for the first time ever, a bilingual (English-Spanish) questionnaire is being handed out.

Also, those leading nomadic lifestyles are being counted in: the Bureau has hired some shamelessly persistent census ninjas. Chris Dunphy and Cherie Ve Ard of Technomadia were tracked down while on the road, despite having no fixed address. While a census taker showing up at an RV door is surprising, it’s really a good thing that nomads could potentially benefit from the extra effort. There’s even a Transitory Location Questionnaire specifically for people on the move.

What do you think? Could the census results potentially bring positive changes to the places that need it, or is it a total waste of time and an invasion of privacy?

[poll id=”26″]
What did you think of this article?
Meh
Good
Awesome
Bookmark
Posted In
Activism