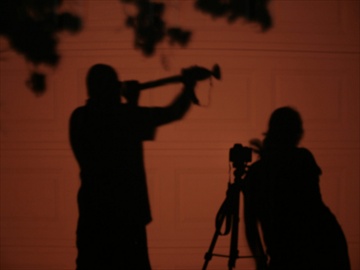 The International Year of Astronomy wraps up with one hell of a meteoroid performance.

Never mind where you are in the world, the Geminids are worth wandering outside to seek out the perfect star-gazing location. The shower began on December 6, 2009, and will peak on the nights of December 13 and 14, with 120-160 meteors per hour.

The Geminids are the pieces of debris from 3200 Phaethon, an extinct comet which was originally thought to be an asteroid. According to NASA, the Geminids began appearing in the late 19th century, but were not spectacular and did not garner much attention. However, they have intensified over the past few decades, and researchers are eager to see this year’s outcome.

For optimum viewing, watch the skies late Sunday night to early Monday morning. A brilliant shower might be the perfect way to kick off the holidays with some loved ones.

Looking for the ultimate place to stretch out on your back and observe the sky? Check out the World’s Best Stargazing Destinations.