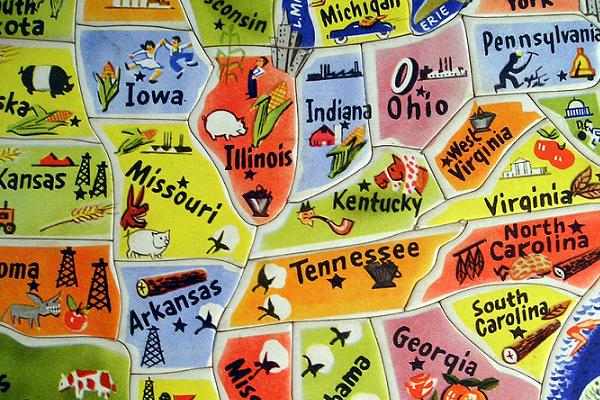 Without concrete plans or much forethought, the two relied heavily on the kindness of strangers to help actualize their film. Since then, they have gathered over 300 hours of raw footage they aim to condense into a 50 minute length documentary film titled “The Recess Ends.”

“We went in with no plan, no goal, no vision,” documentary filmmaker Austin Chu said. “[Brian and I] thought, ‘Let’s just drive through every state. Let’s just observe. Let’s just listen. Let’s just be open to what people have to say.’ ”

As it turns out, having no plan was totally working for them. From utilizing social networking sites and major media outlets (the brothers have been featured in CNN, USA Today, Chicago Tribune, and many other local media stations), Austin and Brian followed the spontaneous trail of human connection and always found extremely giving hosts across the nation.

“In Bennington, Vermont, we didn’t know anyone,” Austin said. “We passed through our entire network [and found] a friend of a friend who knew someone who might be working there. Two hours later we got picked up and had a place to stay. People are really generous even when times are bad. Humans are good people.”

And ultimately, that’s the message the Chus hope to impart to audiences. Though family budgets are getting squeezed and employment is harder to retain and even harder to find, there is value in basic human kindness, generosity, understanding, and communication. 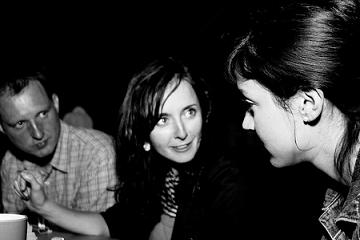 “A lot of the stories we’ve come to see and capture [show our] values are so simple, and yet we’ve strayed so far away from it that it’s become enlightening,” Austin said. “This film will give people 50 minutes to reevaluate themselves and connect with others spiritually and emotionally. Instead of asking, ‘How can we fix the economy?’ let’s start asking , ‘How can we help each other?’ Let’s start communicating with one another.”

Open communication is the backbone of “The Recess Ends.” Through candid conversations and even open mic sessions in an elementary school, the footage showcases the resilience of the American people in the light of a down economy.

Deeply impressing is the creative spirit of the 5th and 6th graders in Queens, New York. When a local teacher who was using the brother’s travel across the nation to teach his students American geography gave his students the optional homework assignment of expressing in their own words how the recession was affecting their family, the kids came back to school the next day with poems, rap lyrics, and songs. Two are featured in the film’s trailer.

“We set a time to spend a full afternoon with the kids after school,” Austin said. “This next generation, they are growing up in something many of us didn’t grow up in. It’s not, ‘I don’t get my Xbox360,’ it’s ‘I don’t get to spend time with my mom anymore because she has to work two jobs.’ They use words like ‘foreclosure’, ‘mortgage’, ‘stock market’, ‘recession’.” 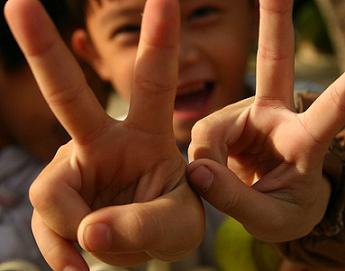 While it was sobering to witness 11 and 12 year olds speak on such topics, the two filmmakers nevertheless noticed an optimism pervasive throughout their footage. That optimism and the inherent kindness of the people they met along the way, fueled the brothers throughout their grueling five month shoot.

“We’re only hearing negative news, but in reality, we saw everything completely opposite,” Austin said. “The relationships we’ve made and the people we’ve met [are] priceless. You couldn’t pay us a million dollars not to do it. We feel rich.”

The film is set to premiere in San Francisco September of this year with final copies available to the public in October. Check out the website for more information, updates on the film, and weekly webisodes.

Official Trailer: The Recess Ends from B-Rilla on Vimeo.