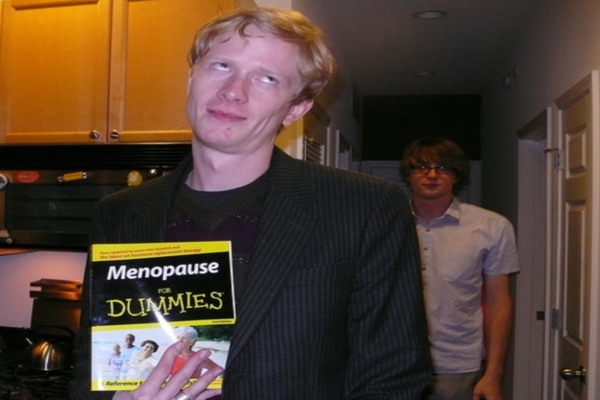 We dread the Cold Callers. The “Unknown Number” showing up on our phone’s caller ID, the person who wants to sell you a drink to relieve menopause symptoms or a dual action colon cleanser. What would you give up to never have to a make a cold call?

A recent survey conducted for a sales management training company titled Sandler Training discovered that public attitudes toward salespeople in the United States are pretty grim. So grim that the only thing worse than making cold calls to strangers is getting a root canal.

In fact, people would rather give up sex for a month than call strangers to pitch sales for one week. Either the 1,226 respondents have really boring sex lives, or being a salesperson is definitely the worst job in the world.

The options seem a little uneven, though. Comparing surgery, sex, and sales? Sex is the only pleasurable experience, and the least humiliating (most of the time). But all surveys have their quirks: consider the “Top-secret Librarian Sex Survey” of 1992, which caused the surveyor, Will Manley, to lose his job. Some of the questions asked librarians to identify their first sexual experience with a Shakespeare title (the most popular answer was A Comedy of Errors). Then again, it does get people talking.

I’m not sure what kind of enlightenment we’re supposed to achieve from these surveys, or what kind of insights we should gain about humanity. But I’m pretty sure a Bathroom Habits Survey won’t reveal the true meaning of the actions behind someone who drops four squares of toilet paper into the toilet before using it to prevent splash-back. Some of us need confirmation that we’re not weirdos, perhaps?

Regardless, we’re dying to know: what would you prefer doing instead of cold calls?

[poll id=”27″]
What did you think of this article?
Meh
Good
Awesome
Bookmark
Posted In
Travel