After years of playing separate gigs, five friends decided to unite for a common good against the ego that kills so much talent in artists today. The name of the band sums it up: Ego Kill Talent. Raw, loud, and powerful, they play rock, with no egos attached. It’s all about music and energy — no frontman, no drum guy, no guitar dude — they all trade places during the set, whatever the music asks for. Jonathan Corrêa (Reação em Cadeia — vocals), Theo Van Der Loo e Raphael Miranda (both ex-Sayowa — guitars, bass and drums), Estevam Romera (Desalmado — bass and guitars) and Jean Dolabella (ex-Diesel, Sepultura — drums and guitars) formed Ego Kill Talent in 2013 and intend to live for it.

The heavy three guitar bases, the broken beats and the unexpected bass, all create a sound mass that surrounds the listener in seductive and expressive riffs, highlighting the instrumental force that carries the band. The pressure of the music multiplies, taking the listener to a new experience, traveling between classic metal from the 70s, stoner rock from California and the experimental moods from Chicago. All that, with a Brazilian soul and rawness.

Who here is old enough to remember the movie The Forbidden Dance? It was a classic that was all about lambada. For those of you who have never seen it, lambada is a sexy and passionate dance that made its mark in the 90s. Figueroas is here to remind us what it’s all about. Catchy phrases, sticky lyrics, irresistible groove and that urging feeling to start dancing — that’s what Figueroas’ music can offer us.

Garotas Suecas was born in São Paulo back in 2005 and since then they’ve been condensing all their influences of rock, soul and psychedelia together. They even won the 2009 MTV’s VMB, the Brazilian version of the world famous VMA. Since its beginning the band really invested a lot of time and creativity into bringing us masterpieces like “Difícil de Domar” and “Banho de Bucha.”

Maria do Céu Whitaker Poças, or just Céu, is a Brazilian singer-songwriter from São Paulo. Originally issued in 2005 on the São Paulo-based Urban Jungle, Céu’s debut album was picked up by Six Degrees/Starbucks/Hear Music in the UK/US and JVC in Japan and Harmonia Mundi in France and in the Netherlands. This Brazilian girl is rising and her bossa nova/mpb music is smooth and just fantastic. 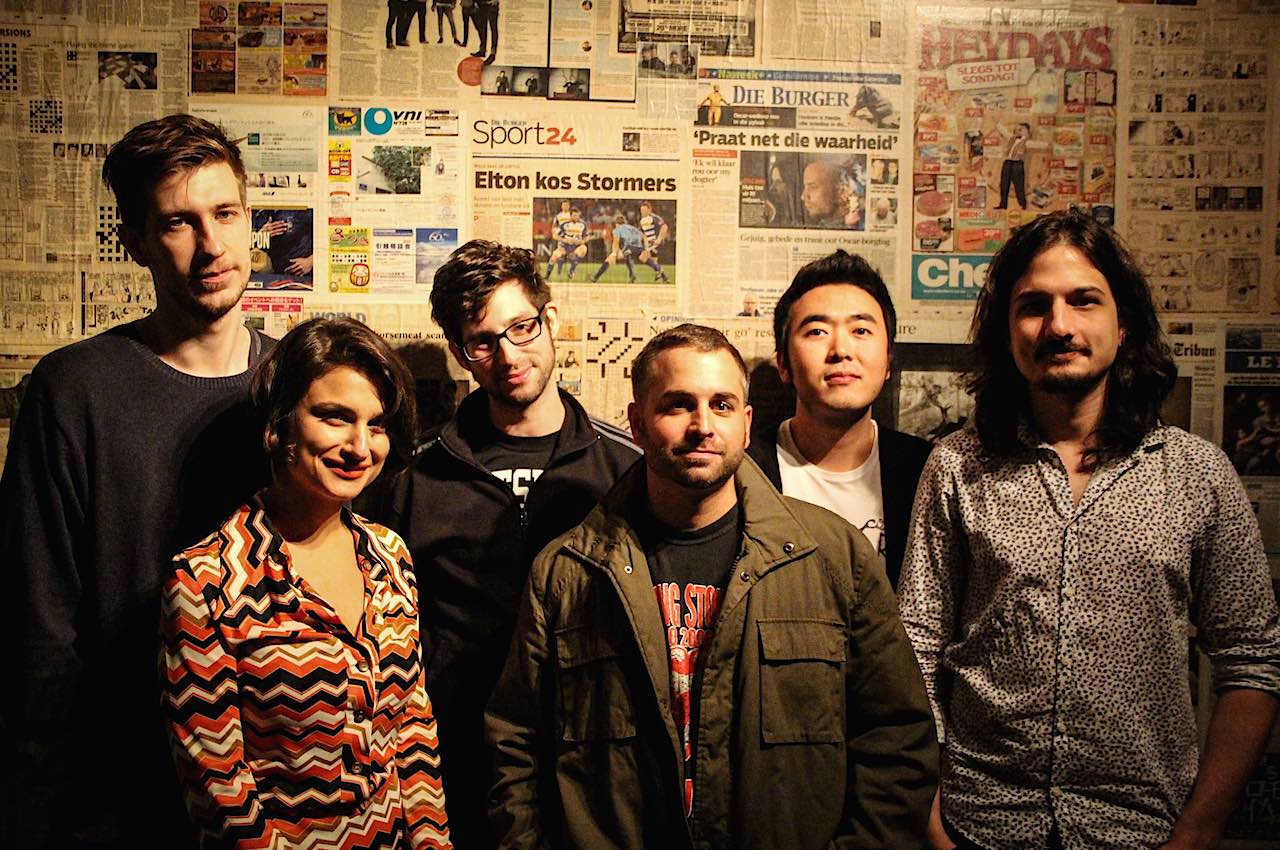 This crazy concept of a Gringo singing in Portuguese is a bit odd when you hear it at first, but you can’t deny the good vibe you feel when you see them live on stage. They make it impossible to not dance your ass off. Rita’s vocals blend with the American folk rock played by Roger on the ukulele and guitar. It all presents us with some amazing tropical indie rock hits that could easily work on both radio stations in Brazil and the US.

Cabana Café has existed since 2004, but it was only in 2009 that Rita Oliva joined the group. Cabana Café is now a five-piece band. And their sound is a mix of bossa nova, MPB (Musica Popular Brazileira), and prog rock from the 70s. With influences like the world famous Caetano Veloso and Chico Buarque and the timeless alternative prog rock psychedelia that changed a whole generation, Cabana café will blow your mind.

This band works within the diversity of Brazilian musical genres. They use naked and raw arrangements, highlighting melodic elements with African-influenced music. The trio consists of Marcelo Cabral (bass), Samba Ossale (percussion) ,and Sergio Machado (drums).

Singer-songwriter Karina Buhr started her music career back in 1992 in Maracatus Piaba de Ouro and Estrela Brilhante do Recife. Since then she has appeared on records of the Mundo Livre S / A, DJ Dolores, Antonio Nobrega, Erastus Vasconcelos, Mestre Ambrósio and many others. She’s also made numerous appearances on film soundtracks, theater and dance pieces.

Rico Dalasam is the voice of many minority groups in Brazilian society. He is gay, he is black and he is in the hip hop business. He’s the first out gay rapper in Brazil and after his debut Aceite-C, his fame has gone through the roof. This guy is good. Against all odds, Rico has done huge tours in the UK and the US and now, with several shows in Brazil going until the end of this year, Ricco doesn’t look like he’s going anywhere. This guy is good and he’s here to stay, so get to know his rhymes.

Rock Rocket has been inspired by different subcultures, mostly from the 50s, 60s and 70s. The band started in 2002 as a punk and roll band. The first two records “por um rock and roll mais alcoolatra e inconsequente” and “rock rocket” sound like the CBGB’s first generation. The band also incorporates some British elements, surf music and garage punk from the 60s in their other two albums called “III” (2013) and “Citadel” (2015). Plus, they opened for Guns ‘N Roses in Brazil back in 2009.