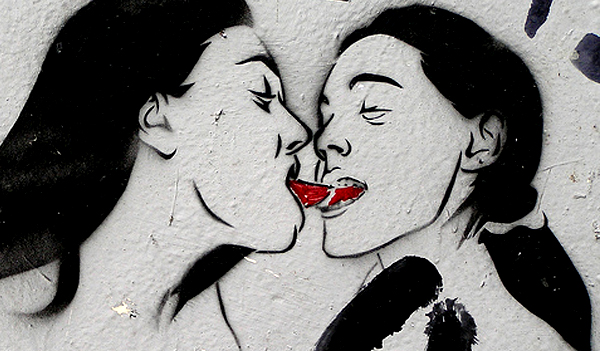 Do you want to be a better kisser?
How better to do this than by elucidating the mistakes of others? Sometimes knowing what to avoid is more valuable than loads of advice that have you reaching in the wrong direction.

Below are categorized 8 of the worst kissing styles as reported by women who’ve traveled the world over. 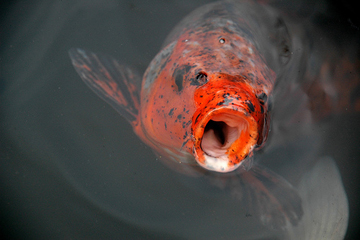 The fish turns his lips inside-out and rather than articulate them in the way one might if there were any actual nerves in them, seems intent on encompassing the partner’s lips in a wet and slimy embrace. Were his saliva red, it would leave his partner vaguely resembling Bozo the Clown. Thirty seconds with a fish and anyone with any kissing panache will be swimming against the current to get away.

Without prelude, the archeologist opens wide in a gesture that demands the same of their partner and then, with a hard and pointed tongue digs deep into the recesses of her mouth in an apparent attempt to discover any bits of kidney bean or spinach left over from lunch. This aggressive overture will quickly bury the present for posterity to be dug up over apple-tinis and belly laughs with the girls. 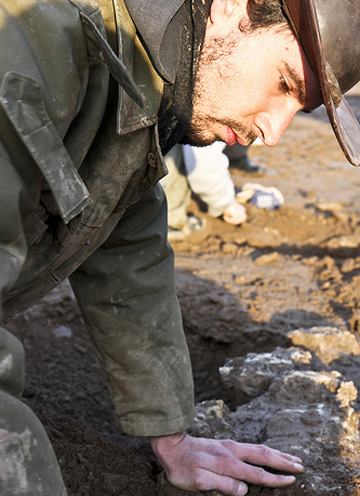 Usually accompanied by equally limp and timorous caresses, LN might (in total darkness) be mistaken for someone in a semi-vegitative state. The texture of the tongue brings to mind a raw scallop reanimated to terrorize and disgust those that would cross its path.

Encounter a chupacabra and you might fear that your eyes will cave in from the pressure. Heaven forbid that your nose is clogged or you might find yourself in need of the kiss of life. Chupacabra creates a vacuum that will leave you panting, but not in a good way.

A little tooth goes a long way and the nibbler hasn’t been apprised. This tooth heavy kisser makes a snack from your lips, and while this style can be used as an accent, it’s best used sparingly like cloves or semicolons. One false move and you might need a stitch or two. Do not kiss a nibbler on a moving car or bus.

No, no, no. The lips are over here. It’s hit or miss with the hunter pecker whose pop kisses fall short of the mark and never amount to much even if they reach the target you’d think was intended. Trying to make out with an HP is like getting it on with Pepé le Pew and just as likely to have you squirming out of his reach while listening to words meant (we guess) to get you pecking back. 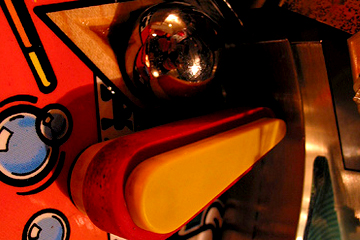 Lest you think that all women are catty, impossible to please bitches, we must say that each of the above techniques when applied judiciously have their place. So get out there and spread some VD love.

Find out where kissing can get you thrown in the hoosegow in No Kissing Law Passed in Guanajuato, Mexico, and be sure to read more tales of love at a dead end in Notes on Love at First Sight.