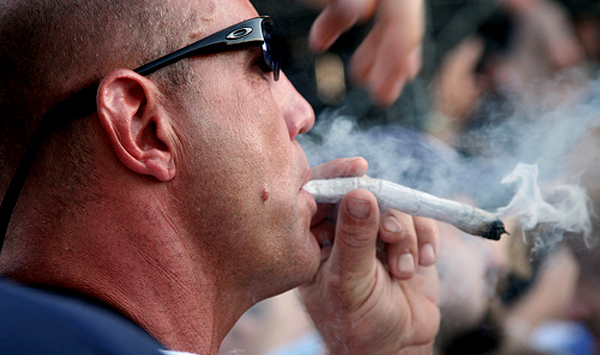 Guide to the laws on marijuana throughout Southeast Asia.

AT MATADOR, WE LIKE to give you the best information we can. More than 200 comments on our Guide Smoking Pot Around the World have made us realize that a comprehensive guide is an important thing for all you heshers out there, but it’s got to be tackled a little at a time. So we’re starting with Southeast Asia.

Before we get into the nitty gritty of what the laws are, let it be said that the ways these laws are enforced are often different in theory than in practice. The well traveled toker will tell you that many countries’ laws are not strictly enforced and that you can escape sentencing by bribing Johnny Law. Check with local smokers upon arrival to get the lay of the land.

CannabisCulture.com reports that under Brunei law possession of over 600 grams (about 21 oz.) of pot is punishable by death. In a 2004 case, a man was sentenced to death by hanging after being caught with 922 grams (about 32.5 oz.).

According to the U.S. State Department, “Penalties for possession or use of, or trafficking in illegal drugs in Brunei are severe, and convicted offenders can expect long jail sentences, heavy fines, and, possibly, death.”

As the Islamic nation of Brunei does not appear to be a popular destination spot for marijuana enthusiasts, tales of thwarting punishment are few and far between. As always, we invite your comments and will take your corrections if you find the information here lacking.

According to GoSEAsia.com, Cambodian drug laws are spottily enforced, but punishment can range from between five years to life in prison. A PDF provided by the Association of Southeast Asian Nations outlines Cambodia’s drug laws in a confusing and poorly translated tangle of legal jargon that you probably won’t be able to make sense of if you’re not high (not that you could if you were).

A 1998 Cannabis Culture article outlines the criminalization of the drug in 1996, but deems Cambodia as still being a haven for heshers. How harsh could they be when they’re home a restaurant called Smokin’ Pot?

Weed smokers with Cambodia in mind would be well served to check out a Reefer Smoke blog from July of 2009 that paints a green picture of this “Stoner’s Paradise”.

WeBeHigh.com provides a comprehensive guide to Bali for the pot enthusiast but warns that penalties are severe and strictly enforced. This information is from 2006, so may be a tad out of date, but the site reports that police seldom hassle tourists and can be bribed. 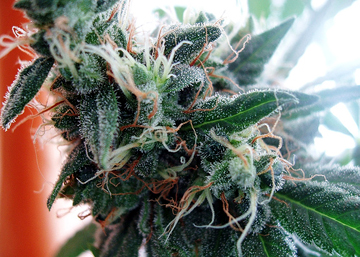 The punishment for trafficking is death while possession could land you with 10 years in prison. Though uncommon, it’s not unheard of for a tourist to wind up serving a long sentence. The famous case of Schapelle Corby who faced the death penalty but is now serving 20 years for trafficking (she was bringing drugs into the country) may serve as an example. Be cagey if you decide you’ve got to get stoned in Indonesia.

Travelfish says marijuana is the easiest to find drug in Laos, but warns that no drugs are legal. A 2009 post from WeBeHigh.com says that in Vientiane and Laung Prabang, you need not ask for pot, rather you will be approached, suggesting richshaw drivers as being in-the-know should you not find yourself bombarded with pot vendors.

The real problem here is opium, so police are less likely to worry about pot. Still, discretion is advised. Specific details of the laws are pretty hard to find, but the Australian Department of Foreign Affairs and Trade reports that the death penalty is still on the table there. Finding yourself in prison in Laos could mean enduring incredibly inhumane treatment and possibly rape.

The good news is that if caught with less than seven ounces and you won’t be presumed to be trafficking. The bad news is that trafficking carries a mandatory death penalty. A poorly spelled entry on WeBeHigh warns not to get caught. Even small amounts of weed can land you in prison and we’ve yet to run across accounts of bribe friendly officials.

Looks like word on the street in Malaysia is to be very, very careful if your need for weed can’t be squelched. If you must buy, ask a local in a discreet way. Foreigners trying to buy will have a hard time of it. 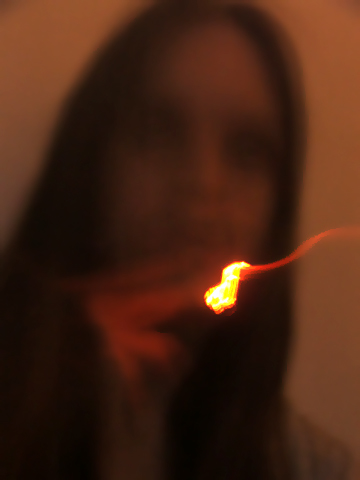 MyanmarNarcotic.net appears to be a site for propaganda to honor the eradication of narcotics. Perhaps you could attend the latest Destruction Ceremony and swipe a little of your drug of choice.

A document provided by the Association of Southeast Asian Nations seems to indicate a mandatory five to ten year sentence if caught. Actually, that’s the sentence for “[c]ultivation, processing, transportation, distribution, transmission, transfer, forced to cause abuse, misbehaviour on the exhabits of narcotic drugs and psychotropic substances.” It’s the closest thing we could find to information about the worst case scenario if caught toking up in Burma.

WeBeHigh.com tells us that drug laws in Papua New Guinea are “strictly enforced by the courts” and that even very small quantities can land you in prison for between three to five years. They also say that police can be bribed, so if busted you should ask to be fined or ticketed and that should be enough to help you thwart serious trouble.

Philippines instated the death penalty for trafficking in 2002 and then rescinded this policy in 2006. WeBeHigh reports that five grams can land you in prison long term and suggest heavy bribes (in the hundreds of dollars) to escape punishment.

If you are planning on getting high in Manilla, their guide seems to be a rich source for learning where to buy and where to smoke. It seems that despite the penalties, pot is easy to find, and if you’re careful you shouldn’t get in trouble.

Disable the volume before watching this video of how to roll a spleef with a banana leaf in the Philippines and check out the comments on YouTube if you need a laugh.

The death penalty is a real possibility for those caught trafficking pot in Singapore. GoEastAsia.com says “400 people were hanged for drug trafficking in Singapore between 1991 and 2004.” WeBeHigh.com recommends not smoking there at all saying, “Even if you smoke you will not be stoned because of the paranoia level.”

We believe them. However, if you must, be extremely careful. 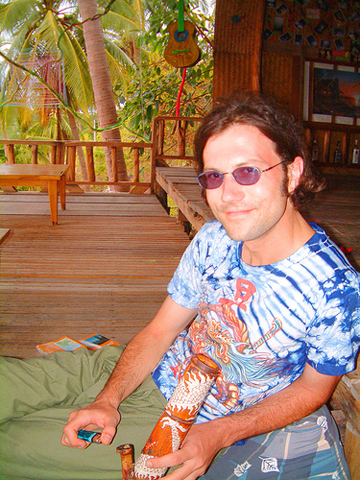 Check out a few forums and you’ll find that travelers generally recommend not trying to buy weed in Thailand. A blogger on CannabisTV.eu tells a tale of a local being set up trying to make a small buy. She was piss tested by police when they caught up with her, found not to have drugs in her system, and released. The same blog recounts stories of discos being raided and revelers being urine tested on the spot.

WeBeHigh.com suggests asking taxi or tuk-tuk drivers in Pattaya for a hook up and that you won’t get a good deal unless you buy a brick. GoSEAsia.com points out that trafficking is punishable by death but that the death penalty hasn’t been enforced since 2004.

According to StopTheDrugWar.org, pot use in Vietnam is typically punishable by confining users “in mandatory drug detoxification centers for up to two years, or in some centers, up to five years.” Dealing of large quantities is punishable by death.

As of 2006, WeBeHigh.com was recommending checking with local expats about the climate as the method of punishing public use was changing rapidly. Sound advice in any country.

We really want to hear from you on this one, guys. Did we get something wrong? Any great stories from Southeast Asia? Let us know what you know below.