View all travel news
Top Destinations
Top CitiesView All Destinations
Trending Regions
Trending Cities
Load More
A recent New York Times map lays out the areas in the US where it’s okay to marry your cousin. Can it be as big of a taboo as it seems at first blush when it’s legal in 25 states? 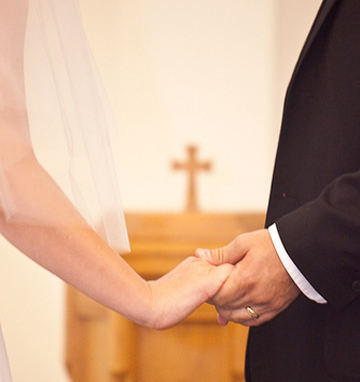 H.G. Wells, Albert Einstein and Darwin all married a cousin. While gay marriage is still illegal in most of the nation, marrying your aunt or uncle’s kid is okay in half the states in the Union including four of the five most populated.

While many right wingers assert that the main reason to prevent gay marriage is to protect children, the risk of genetic mutation and birth defects resulting from shared DNA doubles in marriages between cousins (from 3% – 6%). There is no risk of birth defects to children from gay unions.

While many would cite confusion about the roles of relatives as a secondary harmful factor to children of gay unions, it may be even more confusing when it becomes necessary to explain how Andy is little Craig’s uncle and his grandpa or that Mommy and Daddy are both aunt and uncle and mommy and daddy.

For your information, marriage between cousins is permitted in Tennessee, Virginia, New York, Vermont, Massachusetts, Rhode Island Connecticut, New Jersey, Maryland, Alaska, Hawaii and Washington D.C., and with conditions (such as state mandated genetic counseling or that one or both of the parties be beyond breeding age) in Utah, Arizona, Wisconsin, Illinois, Indiana, North Carolina, Maine.

Gay marriage is currently permitted in Massachusetts, Connecticut, Iowa, and Vermont, and will begin in New Hampshire on January 1, 2010.

Tagged
Activism Culture Couples
What did you think of this story?
Meh
Good
Awesome