In the true traveling spirit, Blind Pilot planned a tour that spanned from Canada to Mexico by bike. That tour was cut short when their bikes got ripped off in California.

They just completed a second tour that spanned the West coast’s Highway 1. Playing wherever they were welcome and some planned dates in between, the tour was an adventure that garnered a lot of attention for the band. 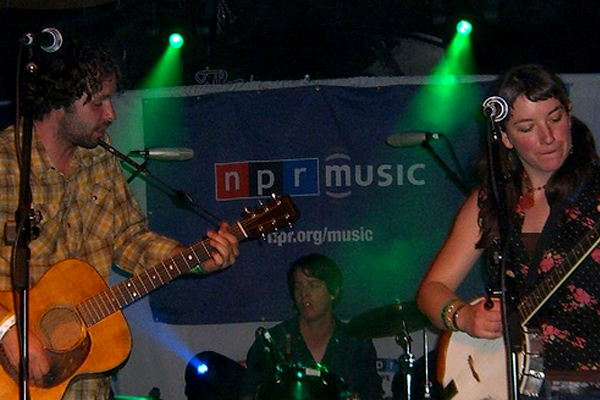 It would be easy to see this mode of touring as a gimmick, but Blind Pilot has the musical fortitude to back it up.

I heard the story on NPR.

Now on tour by van, you can check out what’s going on with Blind Pilot at their official website.