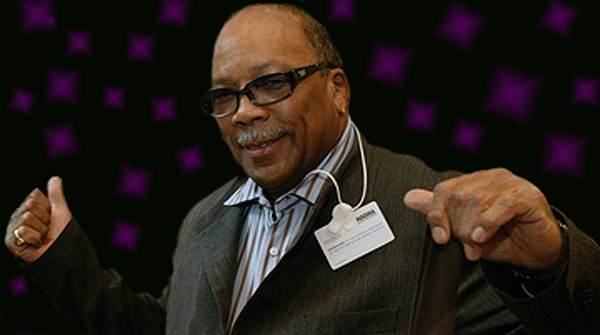 Various news sources are reporting an imminent re-recording of We are the World.

Organized by Quincy Jones and Lionel Richie, artists invited to be part of the the 25th anniversary recording of the ’80’s hit include Usher, Natalie Cole and John Legend with the hopes that Grammy weekenders will stay over a day in L.A. after the award show is broadcast January 31st to bring the song back to life.

Jones produced the original version in 1985 to benefit famine relief efforts in Africa.

You can see a higher quality video of the song at Rolling Stone and read about its production. You can buy a copy for yourself now through iTunes, along with other songs featured during the airing of the show including performances by Alicia Keys, Bruce Springsteen, Mary J. Blige, Shakira and Sting among many others.

100% of the purchase price goes toward relief efforts by reliable organizations including Oxfam, the United World Food Programme, and the Red Cross.

Add MatadorChange to your roster of sources to keep you informed in the latest relief efforts in Haiti and find out what you can do to help.