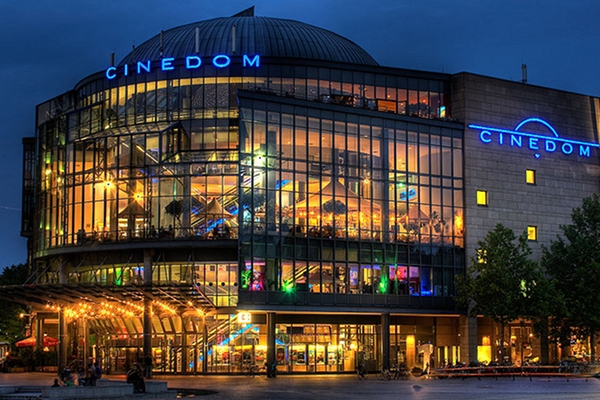 Movie theaters have given us the ever popular date night for high schoolers, places to buy popcorn and candy that is stupidly over-priced, and a ready and easy escape from everyday life. But these 15 movie theaters go beyond the basics of seats and a screen.

The Cinedom is three floors of modern architecture and entertainment with over 2,300 seats, 14 theaters, and up to 40 speakers per theater along with 4 restaurants. Lines are long and movies are shown in German, which I like – English doesn’t have to be everywhere – even though it may be inconvenient for non-German speakers.

But even if you don’t know the language, it’s still worth a visit – it has Europe’s longest free-hanging escalator. In case you’re into that kind of thing. 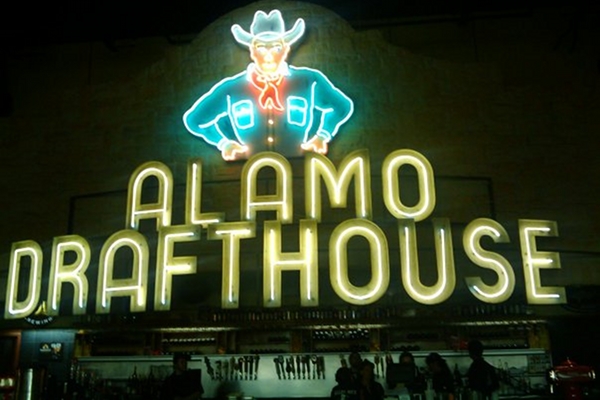 Welcome to the Alamo: alamosbasement.

No ads before the feature. I’ll say that again to let it sink in – no ads before the feature. How brilliant is that! That isn’t the only thing done right at the Alamo Drafthouse. Not only has the theater hosted films for South By Southwest and the Quentin Tarantino Film Festival, they have interactive events that have included sing-alongs, quote alongs and air sex competition (think air guitar but dirty). Actually, that last one may be something that’s so wrong that it’s right.

Now a chain of theaters in Texas, with one in Virginia, the original was founded in 1997 and the theaters show a mix of recent releases, cult classics and indie films. 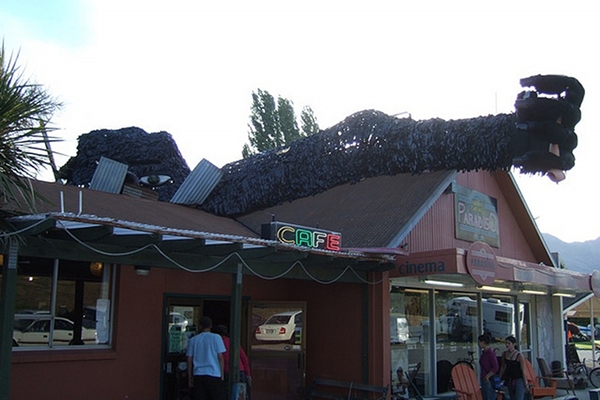 Enjoy your film from an old comfy sofa or armchair, airline seat or inside a yellow Morris Minor car at Paradiso Cinema. Make sure to stop by the café; the food is way beyond the classic popcorn and candy. They have curry, lasagna, homemade pizza, fish pie, cakes, and enormous homemade cookies along with wine, beer and hot chocolate.

The King Kong feature isn’t permanent; the decor changes – they like to keep things exciting. Take all of that and include the combination of blockbusters and art films shown, and you can see why it’s one of Wanaka’s biggest attractions. 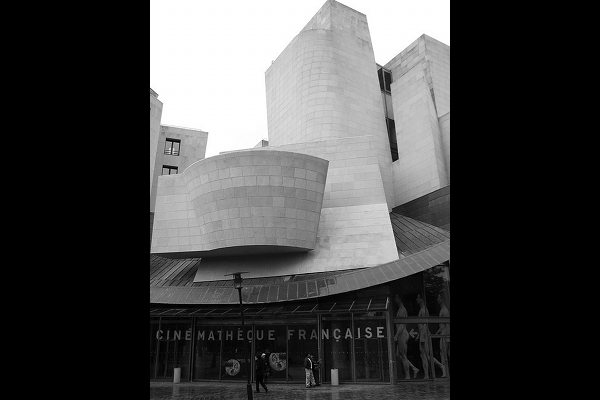 In the 12th arrondissement of Paris is the Cinémathèque Française, a museum/movie theater that celebrates cinema and houses the world’s largest film archive collection. Film stills are projected onto the pale wheat colored stone of the lobby, and the second floor is a permanent museum. Designed by legendary architect Frank Gehry, the building was recently restored and redesigned.

They screen silent movies, rare films and classics from their 40,000+ collection in the 415 seat theater. These showings are focused as tributes and retrospectives, for example, the Brunette/Blonde exhibition will present 50 films over 4 months that relate to hairstyles along with museum exhibits and analysis: In Hitchcock’s film Vertigo, the spiral in Kim Novak’s chignon symbolized the perils he found in the female sex. Who knew? 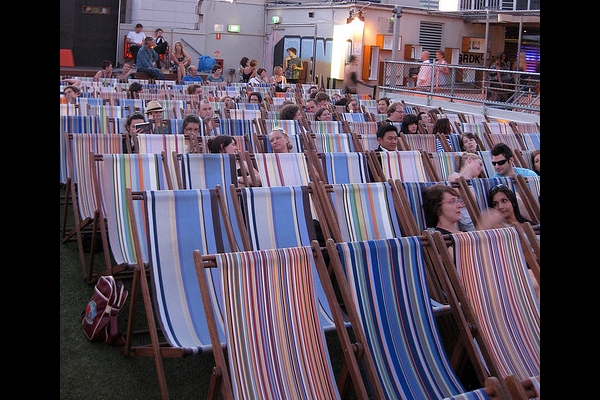 Rooftop Cinema is a seasonal theater on the top floor of a building that also houses a kung fu academy, a bookstore and a cookie bar. With 185 brightly colored deck chairs on synthetic grass, the theater serves food and drinks. They show arthouse films along with some new releases, but you may find yourself distracted by the views across Melbourne.

Blankets are available to rent in case it gets chilly and you want to snuggle up. 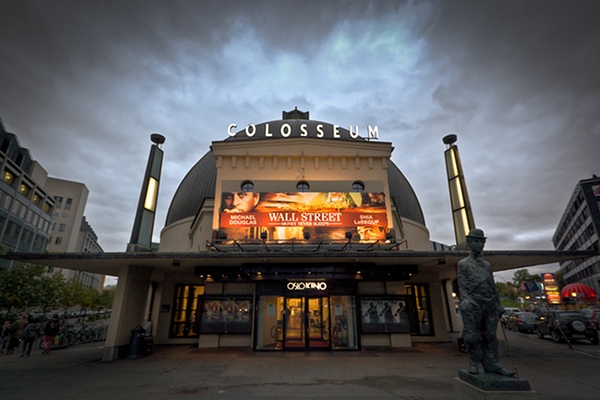 Watching on the big screen is redefined at the Colosseum; it is the world’s largest THX theater with 950 seats. With such an amazing screen, you can bet money that there will be lines outside the theater and people camping out for big releases (think Lord of the Rings). Once you see an action or sci-fi flick on this screen, no other screen will live up to the experience. 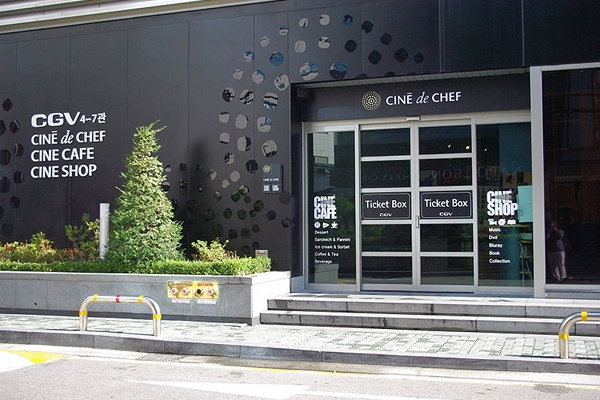 Cine de Chef is high-end dining and cinema with a large helping of over the top luxury. Watch the latest films while sipping from champagne and noshing on fine French and Italian food prepared by chefs who graduated from Le Cordon Bleu.

There are speakers in the floor and ceiling and plush easy chairs worth $8,500. And yes, that’s the price per chair. Definitely the place to take someone you want to impress. 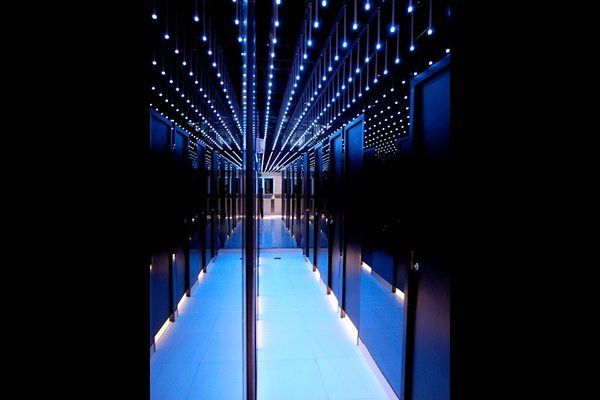 The AMC Pacific Place Cinema, in a premier shopping center, has futuristic and sleek decor; I mean look at the design of the ladies room! Peter Chan, the designer of the theater said:

For the auditorium, the idea is to create a luxurious (this cinema is charging the highest ticket price in the city) and elegant experience for the audience. In short, we created this cinema to be a total entertainment experience, to wow the audience not just with the movie.

Read on!
Next Page
Tagged
Culture
What did you think of this story?
Meh
Good
Awesome

30 awesome Japanese idioms we should start using in English
Rajasthan’s epic camel festival is two days of fur-cutting, dancing, and races
Oast houses are the most astonishing buildings in all of England
9 boardless, cardless games to play anywhere
Bulgaria’s folk dress is more than a beautiful garment. It displays personal history.