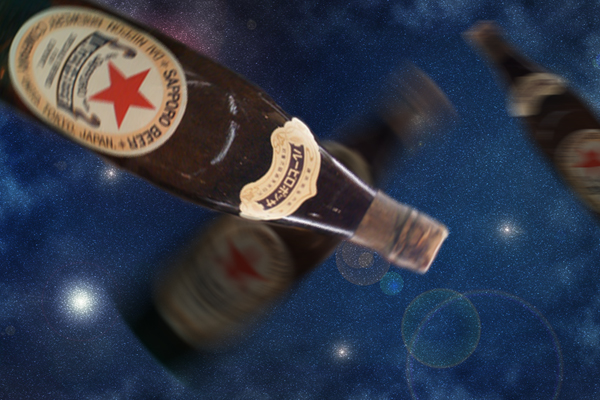 It may sound like Unknown Hinson‘s latest single, but Space Barley is a new beer by Sapporo.

The barley that makes the beer is “related to [barley] that spent five months aboard the International Space Station,” according to Newser who (I think jokingly) suggest you bite the bullet and pay the $110 it costs to buy a six pack, further competing in a lottery for the privilege, and which you must live in Japan to enter. 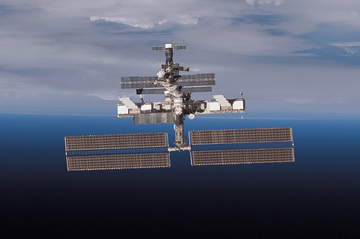 According to Gizmodo,only 100 liters of Space Barley are to hit this very exclusive market which is said by the Telegraph to be the first purely barley beer.

If, in what may be the 11,000 years of beer making the world has seen, brewing a purely barley beer is a proposition that has been overlooked, I can only surmise that the flavor must leave something to be desired. Add that this is not actual barley from the space station, but barley spawned from space station barley and what you have is something akin to Mackenzie Phillips charging a million dollars Indecent Proposal style for a night of bliss with the daughter of the famous John Phillips of Mamas and Papas fame – that is to say an unappetizing prospect, sweetened by novelty and press, but probably not worth the price.

Still, if you care to peruse the Sapporo R & D report on the new product, be my guest. And if you do get a taste of the first all barley beer of extraterrestrial origin, please share your opinion of the experience in the comments field below!

Space. Is it the final frontier? Die hard travelers might want to know How to Travel to Outer Space.