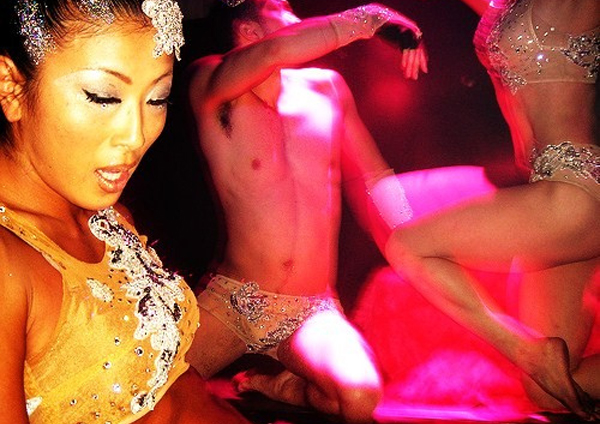 If you’re in Japan or planning on going there, you have probably been told that all the gaijin in Tokyo do their partying in Roppongi. If this has convinced you to avoid Roppongi at all costs (and I hope it has), keep reading.

TO BE FAIR, underneath its dirt, alienating neon glare and eardrum-lacerating racket, there is something comforting about Roppongi: no pretensions, no dress code; just rowdy bar after rowdy bar, drinking, dancing, fun, and a couple of familiar looking American chain restaurants. After a few nights’ walking up and down Roppongi-dori you are certain to find new friends, though you may lose your wallet.

The Tokyo club scene took a blow in 2008 with the closure of Nishi-Azabu’s long running and much beloved Space Lab Yellow but Yellow’s departure was marked with an appropriately fabulous closing party and the following three clubs are more than filling the gap.

Basic Information about Clubbing in Tokyo:

The mother of all Tokyo clubs, ageHa is a giant warehouse in an industrial district a little outside of metropolitan Tokyo. The complimentary shuttle bus that runs hourly to and from nearby Shibuya station might sound like a drag, but is actually part of the fun. 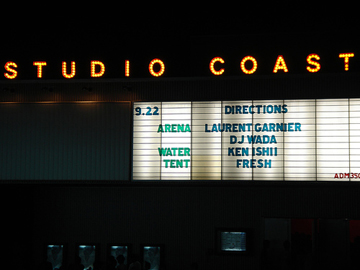 If you take the party bus, you are most likely to bond with partygoers as excited and giddy from convenience store-bought Chūhai as yourself. The journey takes you across the Bay Bridge and past the giant glittering Ferris wheel before depositing you right outside ageHa.

Open since 2002, ageHa attracts the biggest DJs in the world. On any weekend you can catch the likes of Tiesto, Armin van Buuren, Fatboy Slim or Paul van Dyck.

Its four dance floors accommodate up to 5,000 people, and there are an outdoor swimming pool, four bars, an outdoor dance tent, and a store selling ageHa merchandise. You can even get ageHa brand condoms in restroom vending machines.

ageHa is what you can confidently call a super club; it is the biggest club in Japan and there’s even another branch in Taipei. 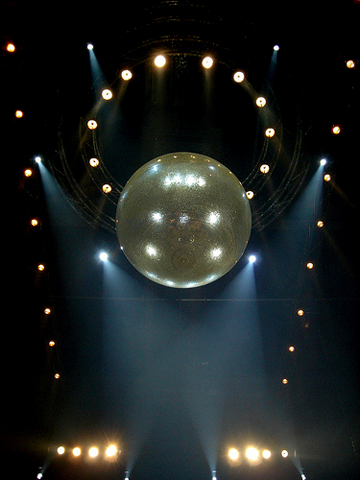 Have you seen the movie Babel? Do you remember the scene where the deaf schoolgirl takes an Ecstasy pill and goes to a club? The club was Womb.

Womb’s incredible laser system played a major role in that scene and it is a central part of the experience at this cavernous space discreetly located on Love Hotel Hill in Shibuya.

It’s not just the lasers though; Womb regularly draws international artists such as The Chemical Brothers, Sven Vath and John Digweed.

You will almost always see Womb in the Top Ten on World’s Best Clubs lists and, just for good measure, it also has Japan’s biggest mirror ball.

Warehouse is a little less well known than ageHa and Womb, yet is just a ten-minute walk from Roppongi and open on weeknights as well as weekends.

The playlist is eclectic at Warehouse: on different nights you can hear house, techno, R ‘n’ B or Hip Hop, and you will see go-go dancers up on the podiums and pole most nights.

Perhaps most fun are the themed nights: look out for Pink! Pole dance Night, Bikini Night and the Tokyo Decadence fetish party.

Tagged
Travel Trip Planning Tokyo, Japan
What did you think of this story?
Meh
Good
Awesome