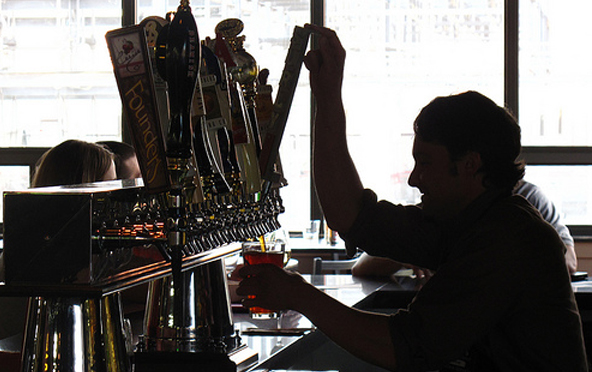 According to the BBC, “5,500 people are attacked with glasses and bottles every year in England and Wales.” The solution to this problem?
Take away the glass.

THAT’S RIGHT. THOUGH Britain’s Home Office still thinks it’s okay if you drink until attacking someone with a pint glass seems like a good idea, apparently glass in the hands of an adult is not.

With tens of thousands of pubs closing their doors permanently each year due to high property costs and what many pub owners see as exhorbitant taxes, the mandate to switch to a less dangerous alternative to the ordinary pint glass is an added cost that may well put more pubs under if implemented, to say nothing of the insult to the intelligence of adults in England and elsewhere. 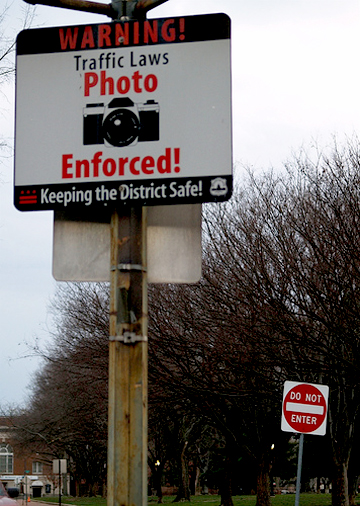 The belief that people should not be held accountable for their own actions is the reason that there are cameras at every corner in the United States and idiotic rules posted at every place of employment.

Western society seems to be of the mind that every business must cover its ass by condescending to its clientele at every turn or risk being sued into nonexistence.

Is this a product of an overly litigious society? Probably – at least in part.

As Carlo Alcos’ most recent piece here on Nights is loathe to blame alcohol for recent upticks in brawls and assaults in Melbourne, we should probably all be looking for answers for increases in violence worldwide in recent years.

If we are feeling the need in larger numbers to go out, get drunk and assault people, we must start looking for societal trends that correlate to our malaise and dissatisfaction rather than simply blaming a substance.

Could it be that we are spending too much time in front of computer and television screens? Perhaps we’re having to work too hard or are feeling alienated from peers and family. Maybe it’s like Kurt Vonnegut explained, and all the dramatic stories we’ve been exposed to throughout our lives have given us a thirst for drama in our own.

Whatever the reasons for increased violence among pubgoers in Britain, Australia and elsewhere, it can’t only be the alcohol and it can’t just be the glass. Maybe we’re all tired of being treated like children?

Check out the Matador Community for user’s stories about pubs, like this reminiscence of community member MattLynch808 about his grandfather’s pub in Australia or nzjosh’s post about the top 3 Dublin beer gardens.

How do you tie one on? Start your own Matador blog and get started telling the Matador Community about it today!

Tagged
Culture United Kingdom
What did you think of this story?
Meh
Good
Awesome

These road trips were voted the 10 best in the UK

Scotland will stop exporting tear gas, rubber bullets, and riot gear to the US

UK pubs will reopen on July 4, but guests will need to sign in for a pint