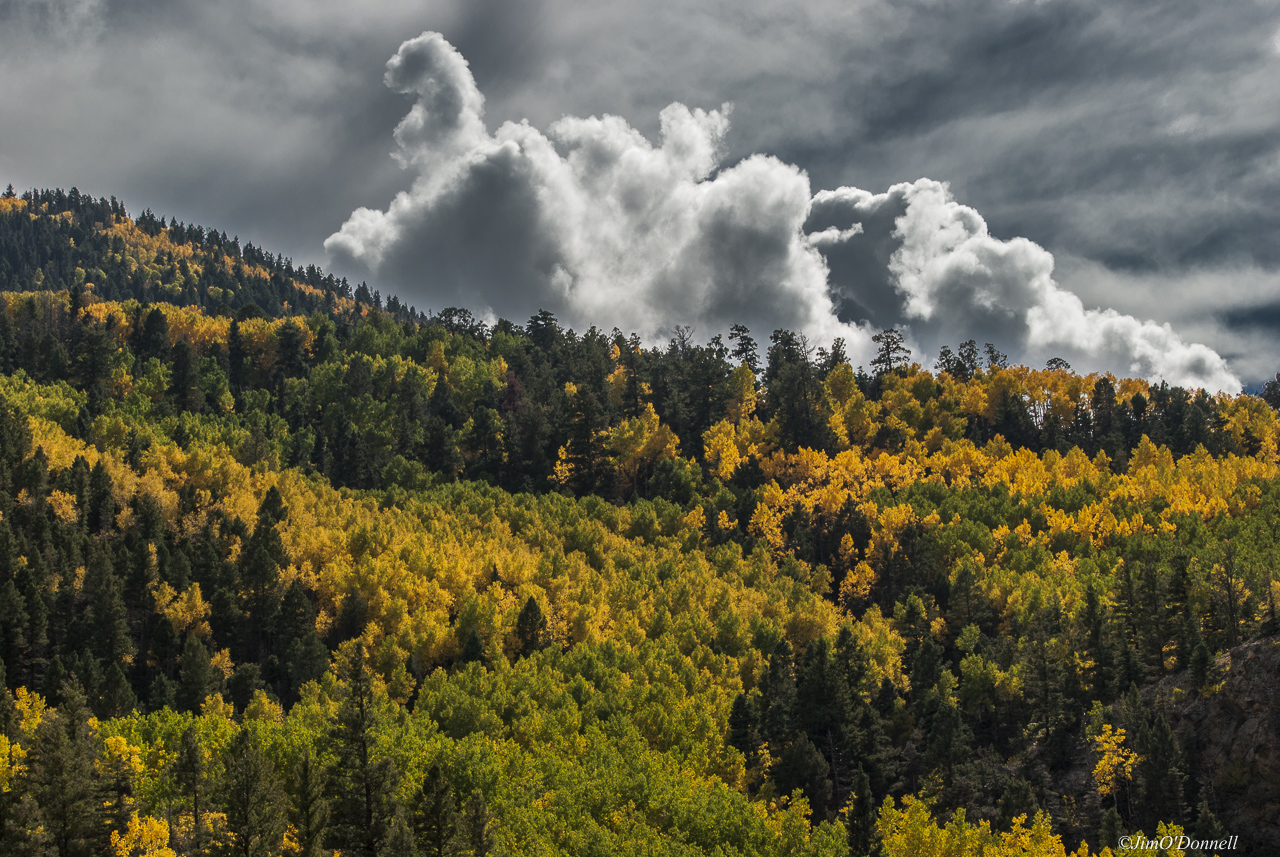 A love letter to New Mexico

Dear New Mexico, you’re wild. And I love you for that.

From the top of the rock wall running north from Windy Gap, the land falls away hundreds of feet from the tips of your toes. The fall runs east through sheer cliffs and stony waterfalls and slopes layered in ponderosa pines and quaking aspen. The land collapses out into a rolling savannah of grama grasses and prairie flowers, penstemons and paintbrush, Mexican hat and purple geranium. Down there below, where McCrystal Creek cuts the grasslands, owls call from the ponderosas even at midday. Hawks and eagles catch the thermals and ride into the blue. On hot summer mornings, herds of elk move their young into the shade. Bison roll in dusty wallows, rub themselves in powdery dirt and grunt with pleasure. Sometimes a bear will saunter by, poke his head above the grass and sniff at you from a distance. And then he is gone.

This is New Mexico’s Valle Vidal — the Valley of Life — 100,000+ acres of publicly owned wildlands northeast of my home in Taos. When I was young I came to the Valley of Life and I thought there was literally no physical end to places like this. My friend David called it “God’s Country.” As a teenager, I walked across this seemingly endless country for days on end. I ate trout from the streams. At night, I lay in my sleeping bag watching meteorites plummet and burn through the high altitude. The grasslands and forests and the towering, snow-crusted peaks framing the landscape to the west were simply so massive and so wild I couldn’t imagine there might be an edge or an ending to this open land. And I never imagined it could change. At that time, I carried in me that feeling you get when you’re young and stupid-in-love and the relationship seems easy and infinite.

And it’s easy to see why I couldn’t imagine there could be an end. New Mexico is home to nearly 30 official wilderness areas covering over 1.5 million acres of self-willed lands. We also have millions more acres of wilderness-quality lands, like the Valle Vidal. Some say we’re blessed with all this open space. But “blessed” is somewhat of an understatement. The land isn’t just a gift. It’s a relationship. It’s at our core. The wild makes New Mexico what it is. The soaring peaks dressed in spruce and pine, the careening rivers buried deep in their canyons, the short-grass prairie, the red dunes of the Chihuahuan Desert… These are the wide-ranging terrains that shaped the people who call New Mexico home. From the Native Americans who were here first and still remain, to the Spanish and mestizos who came up from Mexico some 400 years ago, to the most recent immigrants, the Euro-Americans — most arriving in just the last 150 years — this landscape has shaped our food, our history, our art, our routines, our buildings, our beliefs, and how we’ve oriented ourselves in the world.

And so we’re a little wild here in New Mexico. And that’s okay. 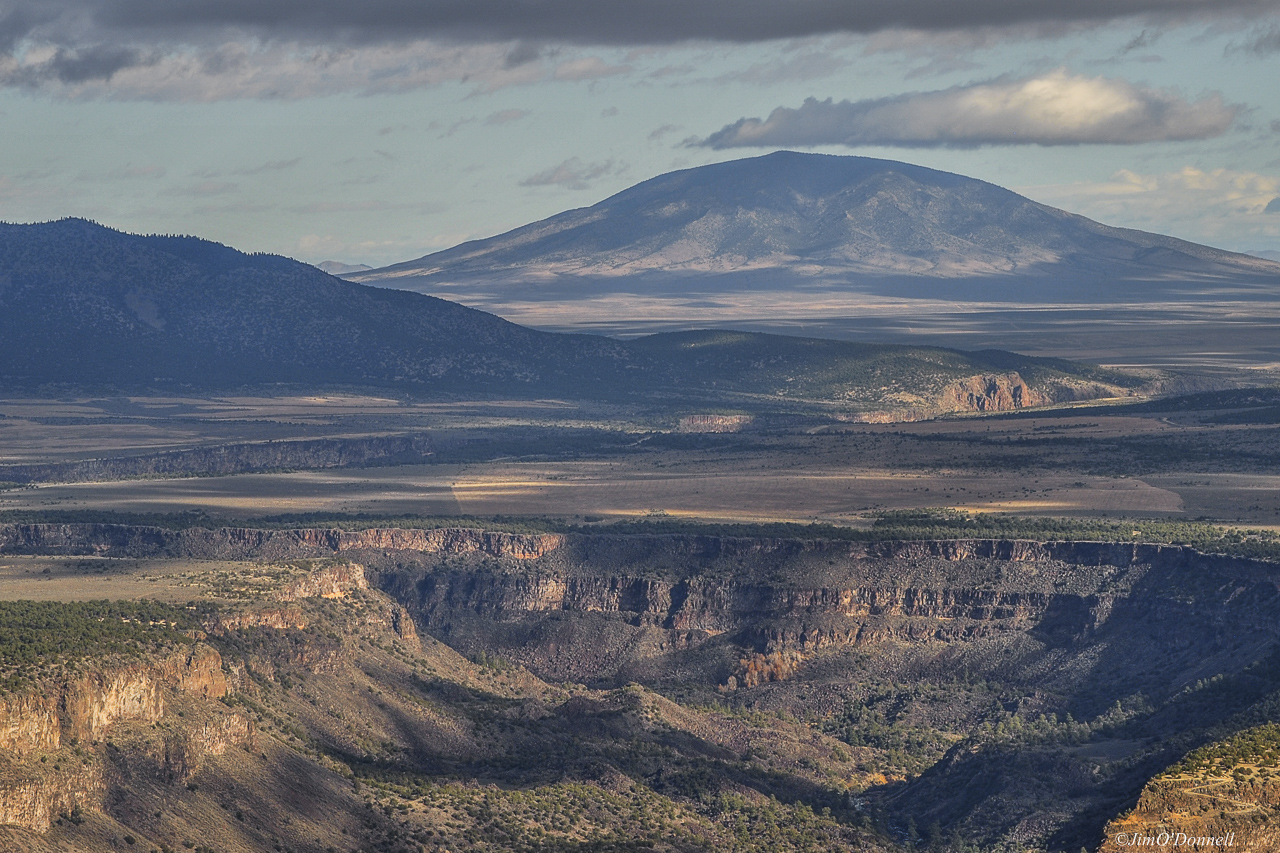 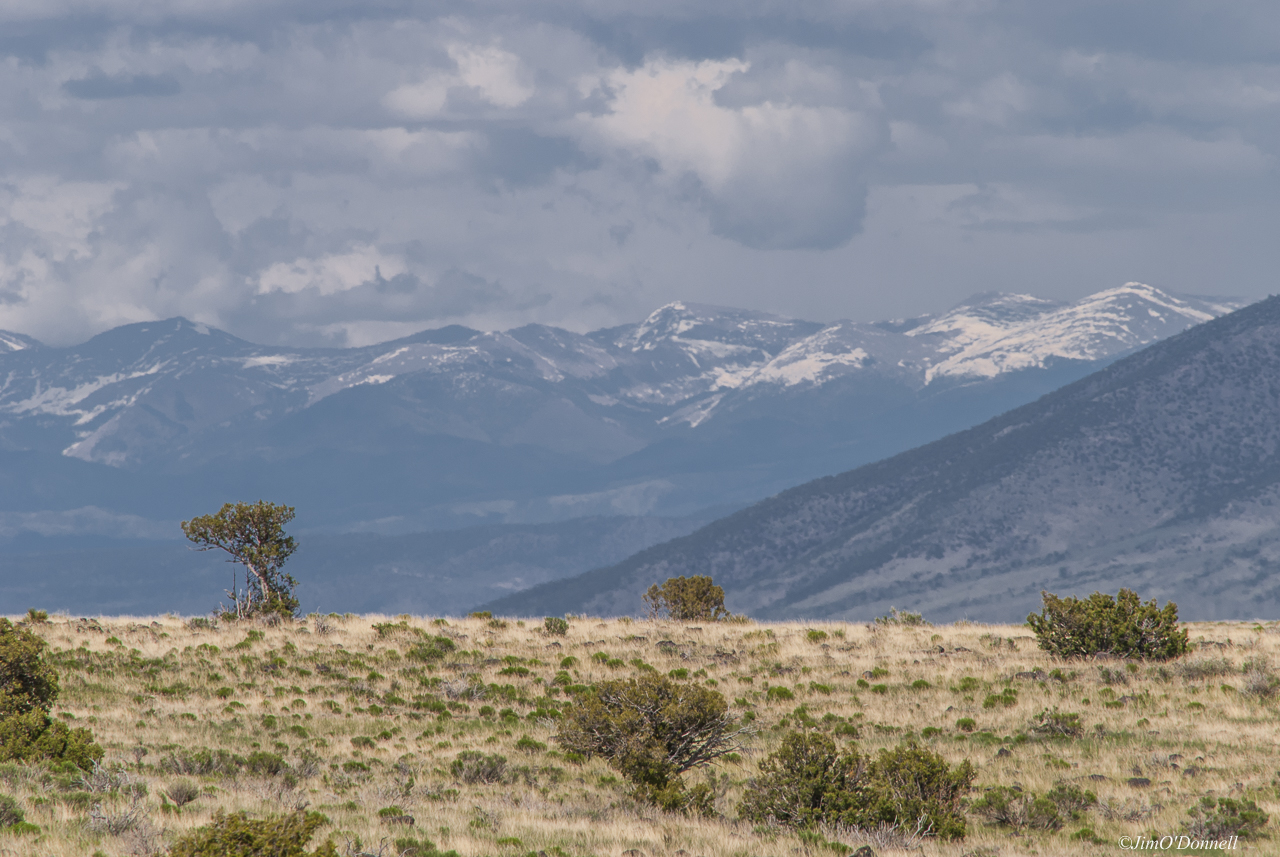 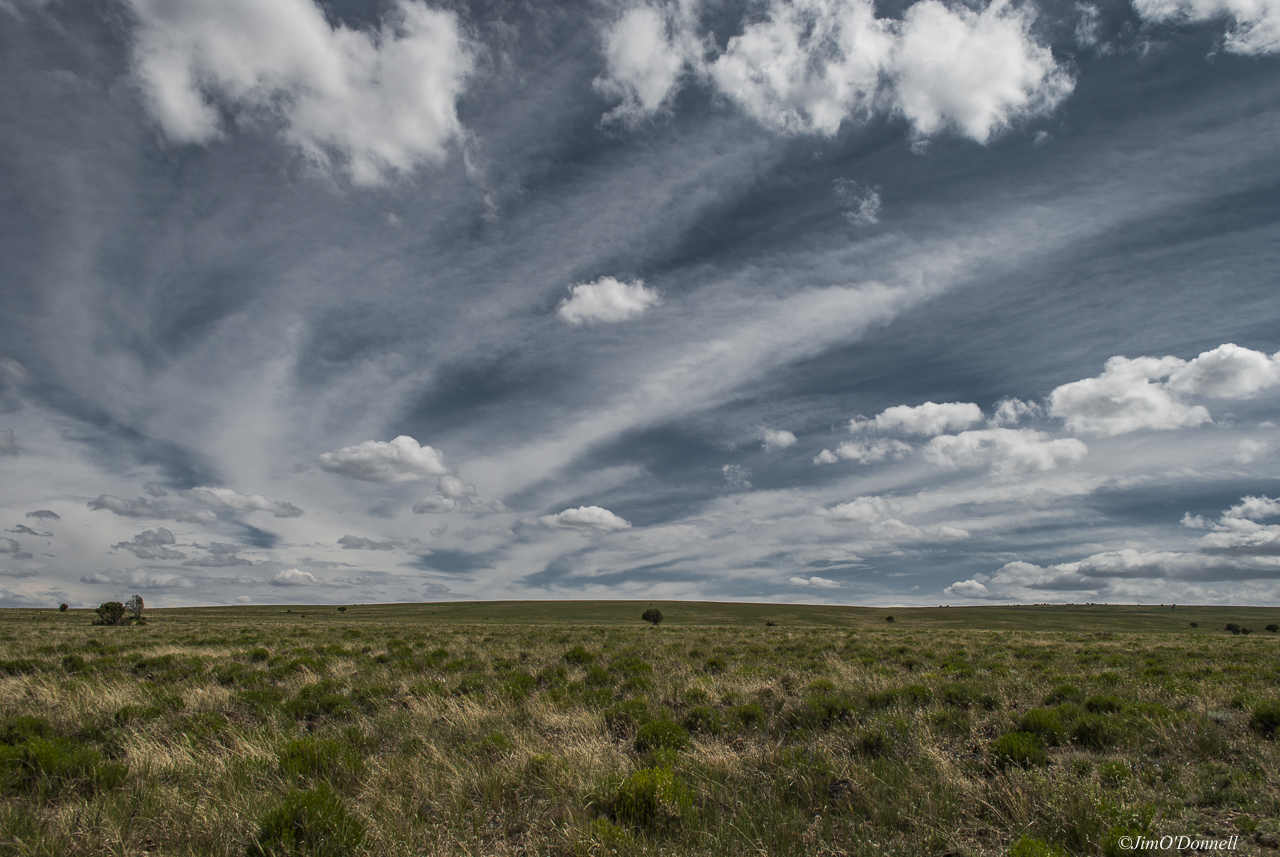 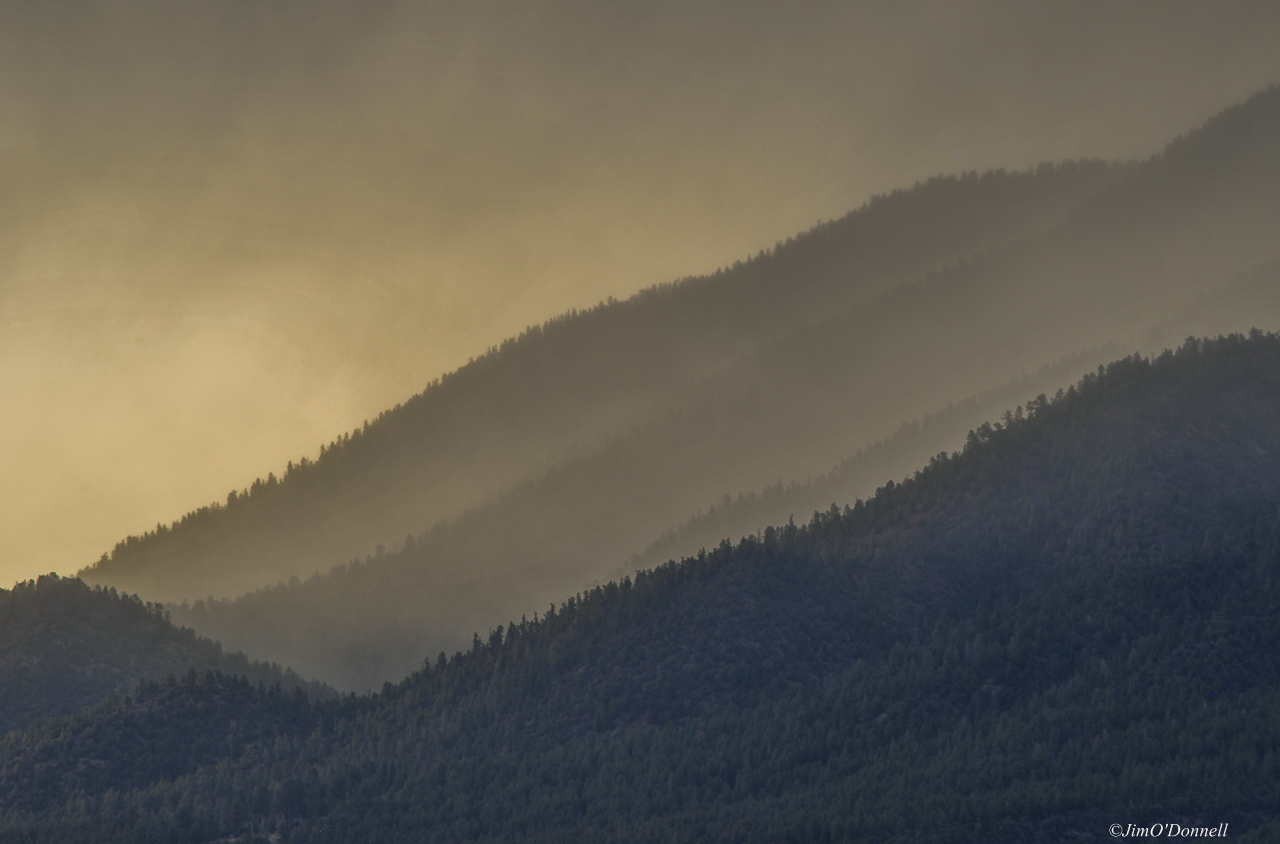 Arguably, American Wilderness began right here. Back in 1924, a forester and conservationist named Aldo Leopold proposed that a large mountainous region in the southern part of the state be protected as the Gila Wilderness. It became the first protected wilderness area in the country. From that initial spark, it took another 40 years for the United States Congress to pass the 1964 Wilderness Act, but they did it, and it is one of the crowning achievements of our nation.

Wilderness as we think about it today is sometimes derisively labeled an artificial “social construct.” This might have some truth to it. But all cultures across time have created their own social constructs for the things and places they value. All cultures have places on the land they’ve set aside as being apart from the daily norms and routines. These are places intended to at once serve as an idea, to act as a mirror, and to function as an open doorway.

Wilderness is not a place. It is an ideal. It marks what we value.

Somehow, I chose archaeology as a career path. I found myself outside day in and day out working in some of the wildest, roughest, and most archaeologically rich regions in North America — so many of which are in New Mexico. My days were spent climbing in and out of hidden alcoves in the canyons of the Jemez Mountains, or watching torrents of water roil down desert washes along the Rio Puerco. Paleo-Indian points played peekaboo with my eyes among the blowing red sand dunes of the Chihuahuan Desert. Near the Four Corners, I sat in an ancient structure photographing a 1,000-year-old mural of a thunderhead, and then looked up to see almost the exact same storm formation building just in front of me.

And it wasn’t just the landscape. My time as an archaeologist exploring every nook and cranny of New Mexico — and beyond — gave me a profound and humbling love for the wide variety of people and human culture, as well as the depth of history, that makes my home state so unique.

But it’s not just a “love of the land” that makes wilderness important — there is also an economic bonus to our love of wild places. New Mexico gets a massive portion of its income from recreation in the outdoors, and nearly all of that recreation is on public lands. According to the Bureau of Business and Economic Research at the University of New Mexico, hunting, fishing, snowshoeing, bird watching, and other types of outdoor recreation bring billions of dollars of income to New Mexico, while supporting tens of thousands of jobs. Without question, the health of New Mexico’s economy is dependent on the health of the rivers, lakes, and wildlife habitat that support these activities. 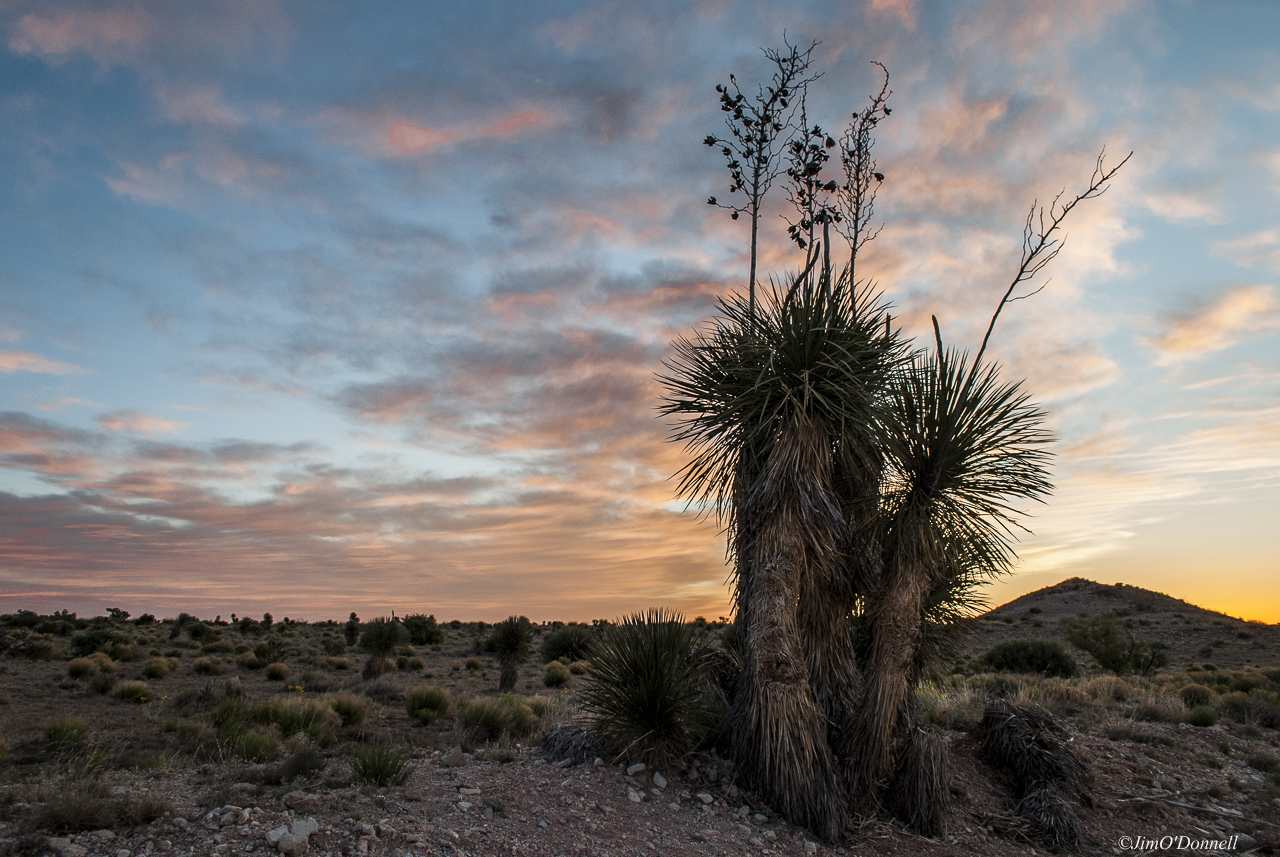 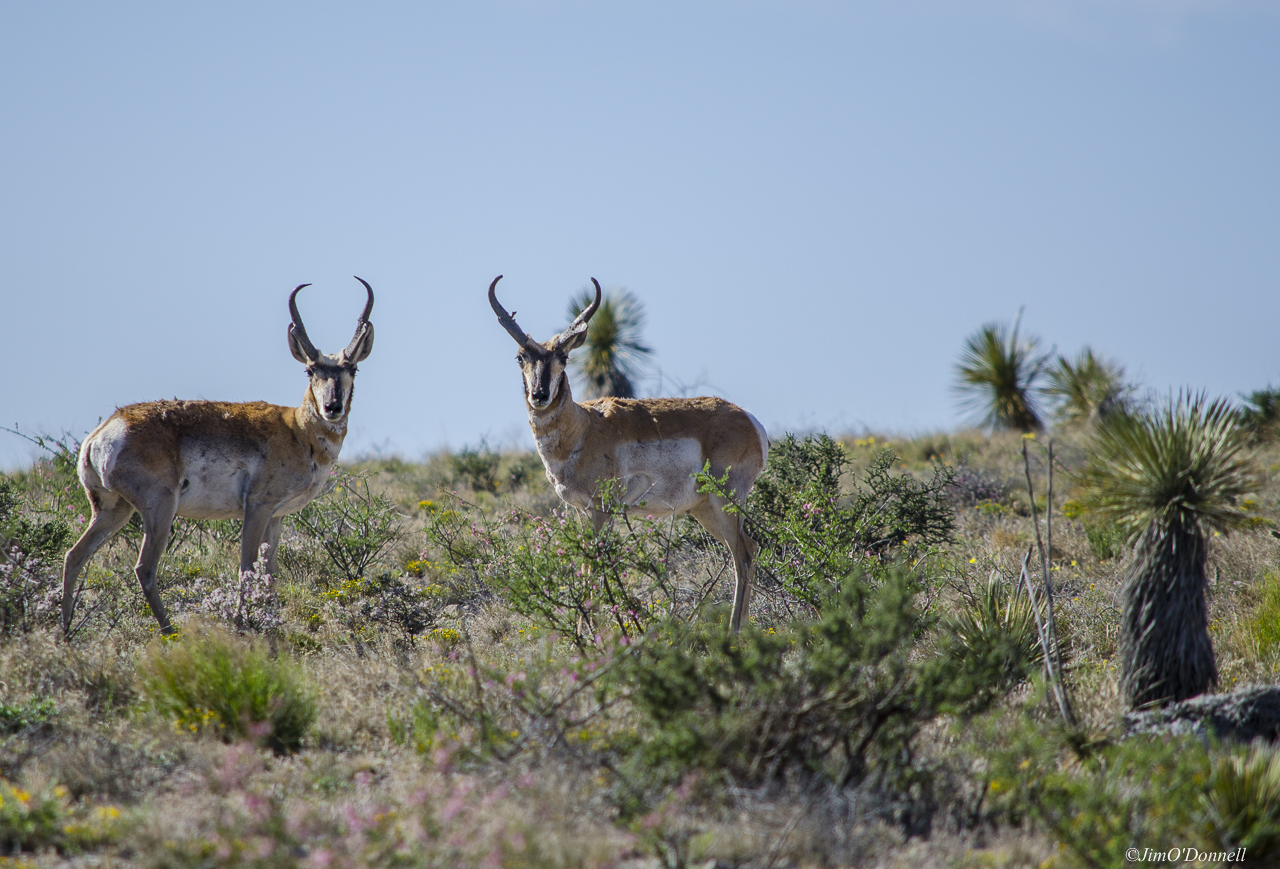 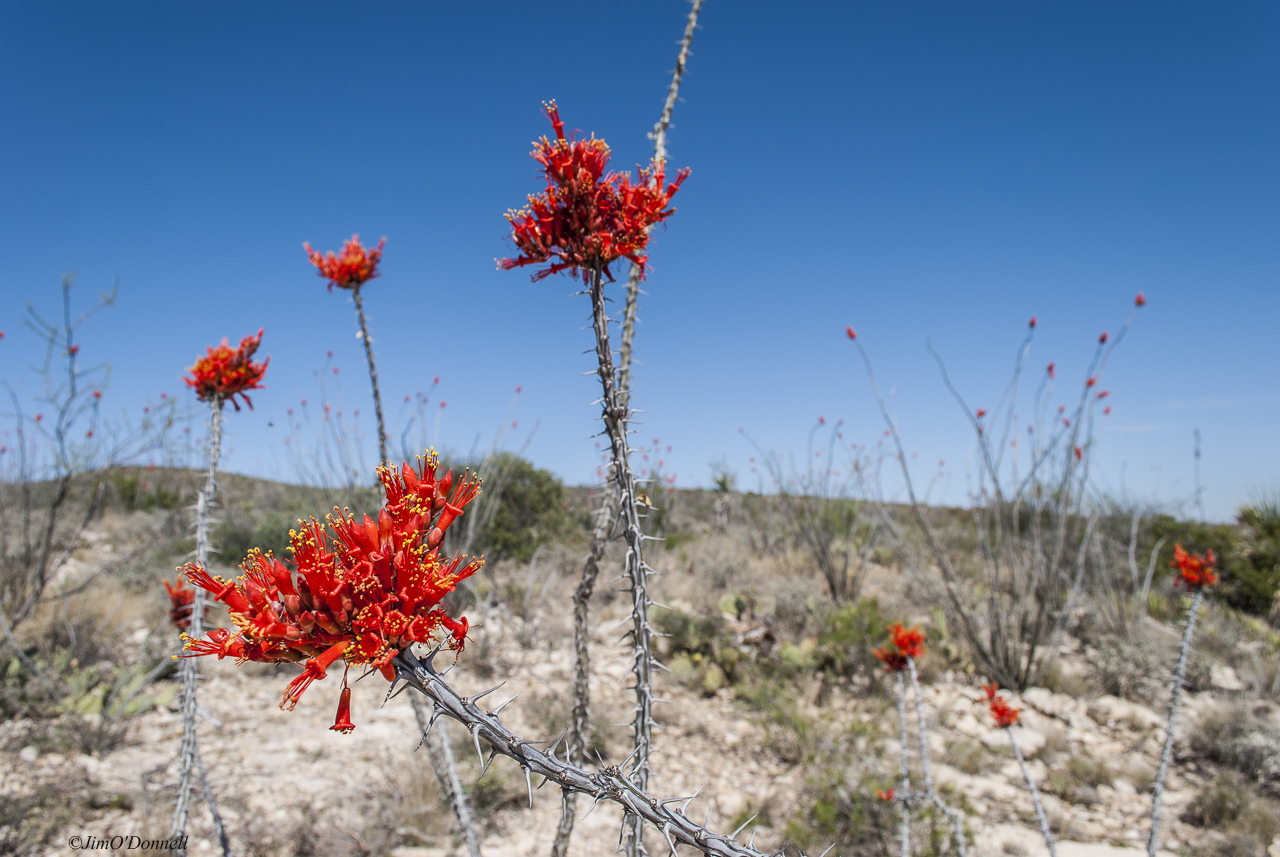 Next week, my kids and I will backpack for several days into the Columbine Hondo Wilderness north of Taos. It is one of the more rugged roadless areas in the southern Rocky Mountains. The range rises up thousands of feet from the surrounding dry sagebrush flats. It is surprisingly lush, with deep dark pine and spruce forests — and it’s full of wildflowers and rushing creeks that gurgle from high alpine meadows. The Columbine Hondo is home to bears and deer, elk, mountain lions, and bighorn sheep.

We’ll get dirty. We’ll get sweaty. Our clothes will reek of smoke. Our legs may get cut up a bit from the pink wild rose bushes and sharp rocks. We will bathe in the creeks. We might get rained on. And we will reorient our internal compasses, reassess where we are in life and where we are going, and better understand what we value. We can do that because of the wilderness.

New Mexico, you’re wild — and I love you for that.

This post is proudly produced in partnership with the New Mexico Tourism Department.
Matador Network © 2006-2020
✖
travelstoke
Download the mobile app
stoked by