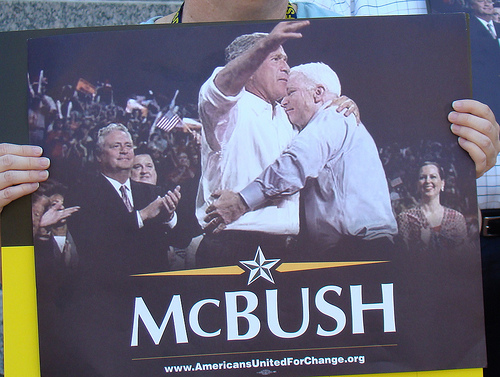 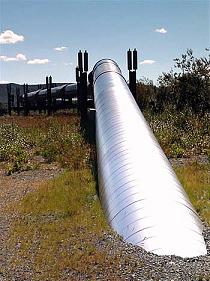 Just as I thought we’d have both candidates dedicating themselves to clean and sustainable energy, an entire night passed without even the mention of wind or solar power.

Instead, the entire stadium was blanketed in signs that say “Drill Now” and “Drill Alaska Now, Baby!”.

Perhaps even more disturbing is the fact that most of these folks – and many watching at home (unless they all have a rich cousin in the oil biz?) – must truly think that drilling for oil in Alaska is going to bring the price of oil down at the pump.

Suddenly, clean energy apparently has nothing to do with “Reduce our Dependency on Foreign Oil.”

4. Rudy Giuliani had nothing but disrespect for Barack Obama.

Everyone knows Rudy Giuliani thinks pretty highly of himself and is not afraid to speak his mind about others, but last night his disrespect and blatant personal attacks on Obama took his character to a new low.

“The first thing on his resume..” he began with his upper lip curled into a sneering smile, “was that he worked as a community organizer.” Then he laughed out loud, provoking the rest of the crowd to join in for a full minute.

Does the GOP think community isn’t a critical element in a successful, thriving society?

3. “Country First” is the new theme of the Republican campaign.

Although the slogan is harmless at first glance, as you begin to understand the rhetoric of this party, it becomes something else: completely isolationist from a social and economic perspective and completely unilateral from a military perspective.

Basically the idea is that we should be a state that is completely self-interested, and only engage in activities which benefit us. Less aid to developing countries unless it’s tied to a deal where we get to install a military base, only support free trade if it is to our advantage, and only engage our military if one of our close allies are at risk.

Translation? Let Darfur and the next genocide sort themselves out.

2. The GOP lacks even a shred respect for the Democratic nominees. 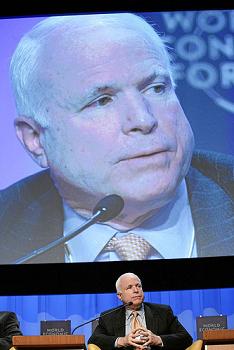 When Barack Obama speaks of John McCain, he begins with “John McCain is a great American” – and then proceeds to explain to the crowd why he disagrees with him on the issues that matter.

When Obama was asked about Bristol Palin’s pregnancy, he replied that it was no one’s business but the family’s.

In the face of this respect and integrity, the GOP speakers spent all night mocking Barack Obama and his character, experience and worth.

The guy is 72 years old. He’s an old person; a senior citizen — and aims to spend the next 4-8 years leading the free world.

McCain is the latter, and that could leave us with the Governor of Alaska running the largest military and economy on the planet.

What did you think of this article?
Meh
Good
Awesome
Bookmark
Posted In
News Activism
Destinations
United States