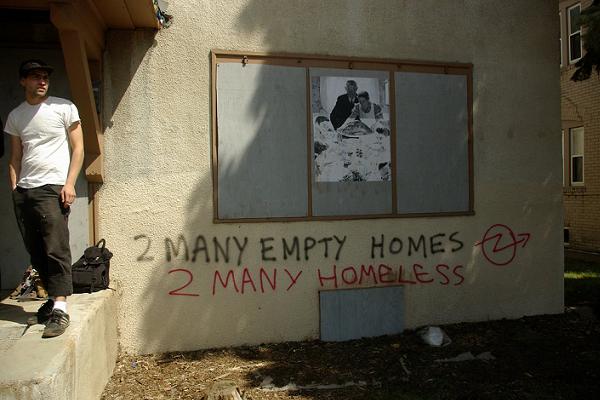 Maybe you’ve seen some of the clips of “The Recess Ends” on Matador Life.

Matador’s own Austin Chu, who occasionally reviews gear for Matador Goods, was laid off his job in December 2008. Rather than sit around and despair about his bank account or struggle to find a new job in a dismal economic market, Austin hit the American road with his brother Brian to make a documentary about the current state of the economy and, more importantly, what’s next.

Less than a year later, the Chu brothers can say they traveled through all 50 states, completed editing and post-production, and launched their documentary, “The Recess Ends,” to enthusiastic reviews. The premiere was held last night in San Francisco. Matador’s co-founders, Ross Borden and Ben Polansky, showed up early and still had to sneak in to the theater; it was that packed.

If you haven’t seen it yet, check out the trailer and then head on over to TRE’s website to find out when the film may be showing near you:

Official Trailer: The Recess Ends from B-Rilla on Vimeo.

Were you at the premiere? Share your thoughts about “The Recess Ends” below. You can also check out other clips from the film on TRE’s Vimeo channel.