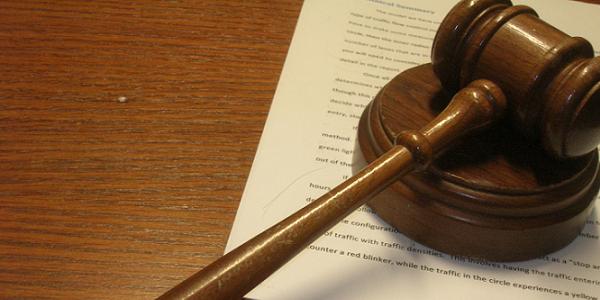 Last month, Matador reported that Nigerian-born British citizen Samantha Orobator was finally scheduled to appear in a Lao court to respond to charges of drug trafficking after having been detained in August 2008 by Lao officials.

Yesterday, The Guardian provided an update on Orobator’s case, reporting that Orobator was sentenced to a life term by the court. Though it is possible she could remain in a Lao prison, it is most likely that she will return to the UK to serve her sentence, thanks to a prison transfer agreement signed by the two countries.

Orobator, who is pregnant and is due to deliver her baby in September, was also compelled to sign a document saying that she was not raped or otherwise sexually abused while she was in custody. Her signature on the document does little to resolve the public’s curiosity about how, when, and by whom she was impregnated since she was not pregnant at the time she was imprisoned.

Yet Orobator’s pregnancy was also, in a sense, her saving grace. Lao law prohibits the death penalty–which is otherwise statutory in drug cases–for women who are pregnant.

Doing drugs while traveling is just plain dumb. If you’re not convinced that drugs and travel don’t mix, check out these other examples that are as bad–or worse–than Orobator’s fate.