As seen on GOOD, SB568 — a Californian bill that would prohibit food vendors and restaurants from serving food in Styrofoam starting January 2014 — cleared the California Senate by a six vote margin (21-15). The next step is the Assembly, which will vote on it by the end of August. 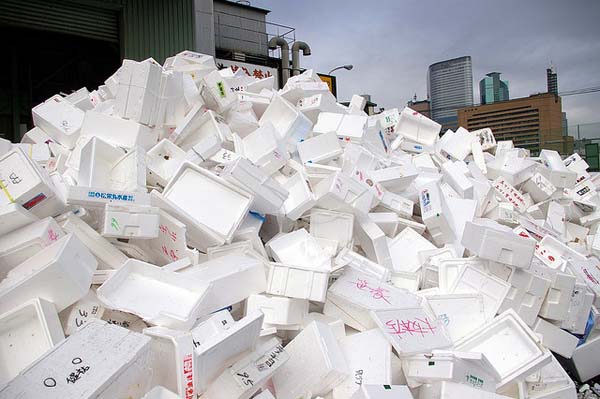 Among other jurisdictions, San Francisco banned the use of polystyrene foam back in 2007. If this bill passes, it will be the first statewide ban in the US. Styrofoam is the second most-common debris found on Californian beaches and accounts for 15% of storm drain litter.

Need more incentive to ban trash that doesn’t decompose? Check out the world’s most offensive landfills.