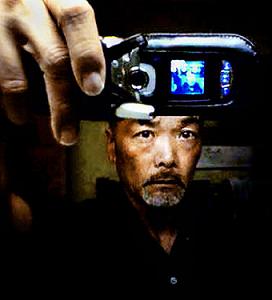 That’s the question Sara Corbett asked in a recent New York Times Magazine article about the varied uses of cell phones around the world.

Corbett profiles Jan Chipchase, a human behavior researcher for cell phone company, Nokia. Chipchase has the enviable job of jaunting around the world to observe cultures in close detail. Making notes, snapping photos, and collecting cultural ephemera, Chipchase advises Nokia about the different ways in which people use technology and what developments might promote the use of cell phones in parts of the world where such technology is not yet widely available.

What Chipchase has observed is that people in developing countries use phones for novel purposes, often boosting local economies through individual or shared cell phone service. It’s an observation that seems supported by research. According to a study cited by Corbett, even the poorest families around the world are investing in cell phones and, when they do, are improving their socioeconomic status.

Even if cell phones won’t end poverty, Corbett concludes, they may at least make a dent.

Talk with us! How have you seen cell phones being used around the world?