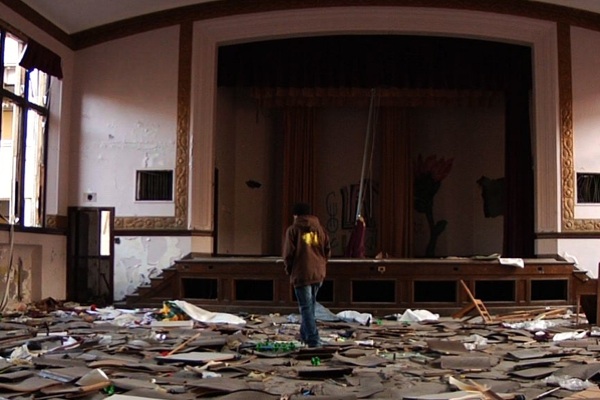 When he’s not moonlighting as one of Matador Goods’ gear reviewers, Austin Chu is promoting his full-length documentary, “The Recess Ends.”

You may already know about Austin Chu’s documentary, “The Recess Ends.” Some clips from the doc have been featured on MatadorLife, and several Matador members attended the premiere of the doc in San Francisco back in October.

If you weren’t among them, though, you now have a chance to watch the full-length doc on MatadorTV.

“The Recess Ends” documents the stories of Americans affected by the economic crisis, stories which Austin and his brother collected during a cross country road trip.

Matador Abroad co-editor Tim Patterson had the following to say about “The Recess Ends”:

“It is one of the best films about contemporary America that I’ve ever seen.”

High praise for two DIY-ers! We hope you’ll take time to watch “The Recess Ends” in what MatadorTV editor Joshywashington calls “all its 800 pixel glory” and let us know what you think!

Are you interested in submitting your film to be shown on MatadorTV? Read the submission guidelines and show us what you’ve got!.