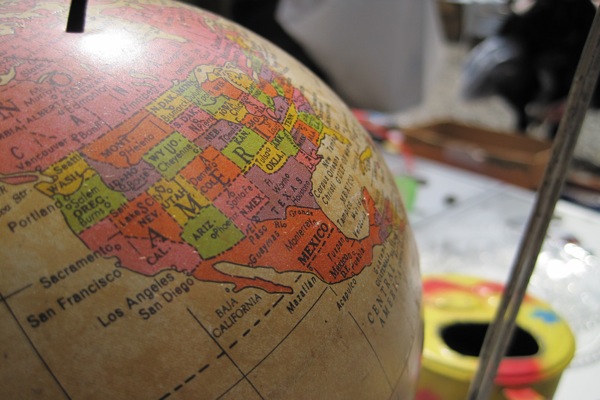 Though we just announced the Fall 2010 Glimpse Correspondents, it’s already time to begin accepting applications for the Spring 2011 Correspondents. Will you be one of them?

The Glimpse Correspondents program, run by Matador and supported, in part, by National Geographic, supports travel writers and photographers by awarding a cash stipend and editorial guidance for their work. Glimpse also provides an online platform for expanding the Correspondents’ audience.

Glimpse editor-in-chief, Sarah Menkedick, said more than 700 applications were received for the Fall 2010 Correspondents program, and she expects many more for the Spring 2011 cycle, as Matador has decided to lift the age limit. Formerly capped at 36, anyone over 18 can now apply for the Correspondents program.

The deadline for applications is November 28, 2010. You can learn more about the program and submit your application materials on the Glimpse site.

One way to get an idea of what we’re looking for when we review applications is by reading current Correspondents’ stories and viewing their work. Visit the Glimpse site to see both.