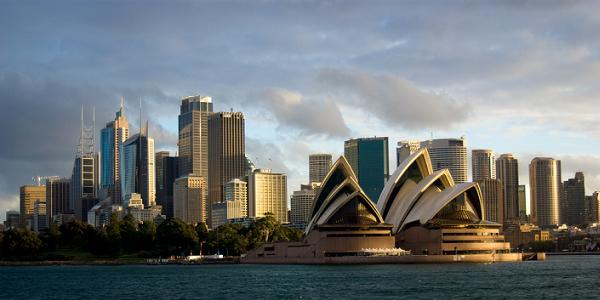 What would you do if you thought you were going to Australia and ended up in Canada?

It was definitely a long-haul flight for Joannes and Nick Rutten, a grandfather and his grandson who planned to take their holiday in Sydney… Australia.

But when their plane landed and they made their way toward Customs and Immigration, something seemed a bit amiss. 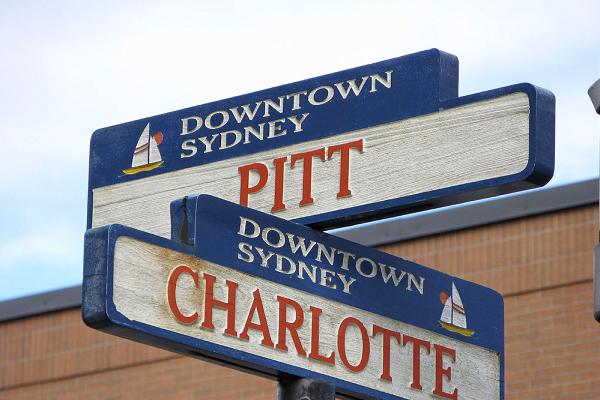 They weren’t the first pair of travelers to make the mistake, according to this article in The Cape Breton Post. Apparently, the two Sydneys are mixed up with relative regularity.

Who can blame the Ruttens for wandering onto a flight that they thought was going to Sydney? The question is, who was checking their tickets as they boarded?

Have you ever ended up in the wrong destination? Share your story below!