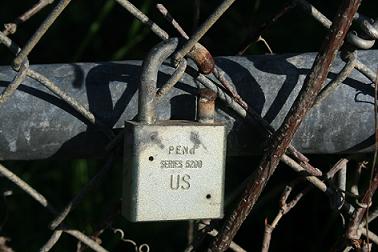 According to a Spanish language article in the newspaper, El Pais, the Pentagon has announced that it has (finally) begun to develop a proposal for closing the military detention facility at the U.S. base in Guantanamo Bay, Cuba, where approximately 250 men continue to be held as enemy combatants in the U.S.’s War on Terror.

Secretary of Defense Robert Gates indicated that he has charged his staff with the task of drafting a report about what resources and strategies would be required to close the detention facility.

And fortunately, it seems that the plan is–quite sensibly–taking into account what will become of the men being held in indefinite legal limbo there.

While that part of the close Guantanamo plan seems logical enough, all earlier calls to close the facility have largely overlooked this critical factor, as I noted in a recent blog about Guantanamo.

Though no specific date for the implementation of any closure plan was indicated, Defense officials stated that closing Guantanamo is one of President-elect Obama’s top priorities.