The author reading. Note “flow-enhancing” indentation in can. All photos: Kate Sedgwick

Matador holds its first meetup and reading in Buenos Aires at Juanele HQ, a local community for promoting art and culture in Argentina.

EARLY IN THE NIGHT, Kate and I walked from Juanele’s kitchen with plastic cups full of Limoncello and some kind of peach vodka for those who’d just arrived and requested beverages. It was my first time in the Juanele AR headquarters, this high lofted space on Calle Montevideo with floor to ceiling murals and a big, almost intimidating pair of house speakers.

It was also the first Matador meetup in Buenos Aires, but somehow it felt like we’d been doing this for years.

The night was a kind of hybrid meetup and also – as far as I know – the first real reading associated with Matador. Beforehand we took a moment to go around and introduce ourselves and talk a little bit about what we were doing:

Afterwards five people read work. Kate recorded the audio – look for an upcoming post with that recording. Then there was a drawing for a gift certificate to Walrus Books in San Telmo. Congrats, Daniella DiRoma, for winning that. The night wrapped up with a big group heading out for dinner. It was a night of super buena onda.

If you’re interested in helping organize a Matador reading / meetup in your town, please let us know. Enjoy the photos of participants below. 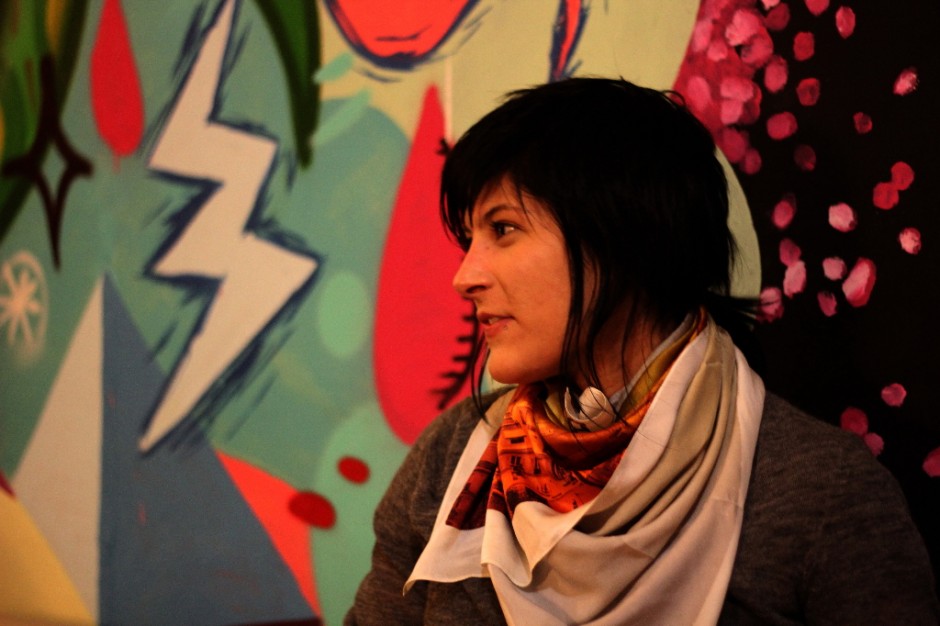 Breanna with a Grolou backdrop. This and all photos: Kate Sedgwick. 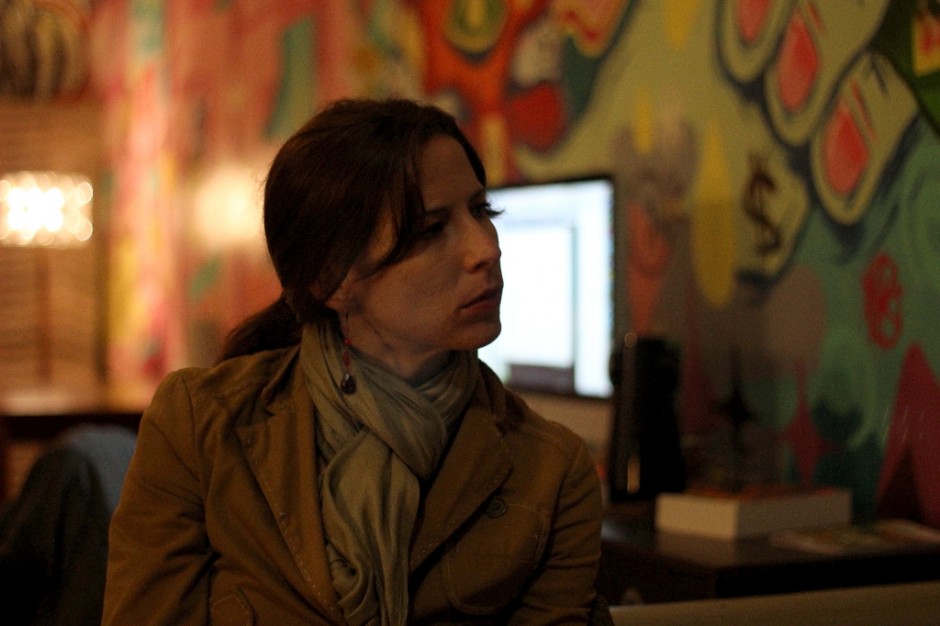 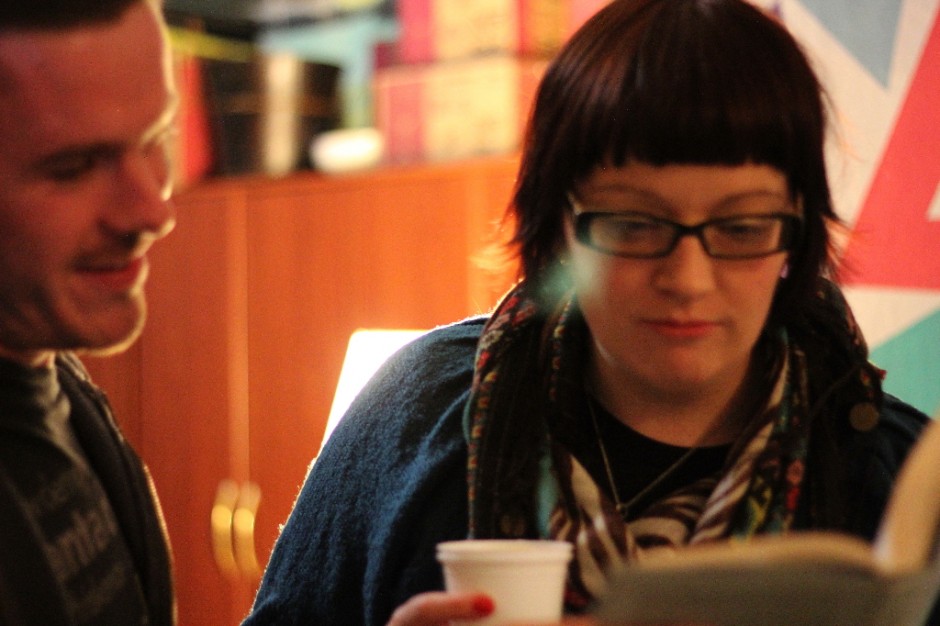 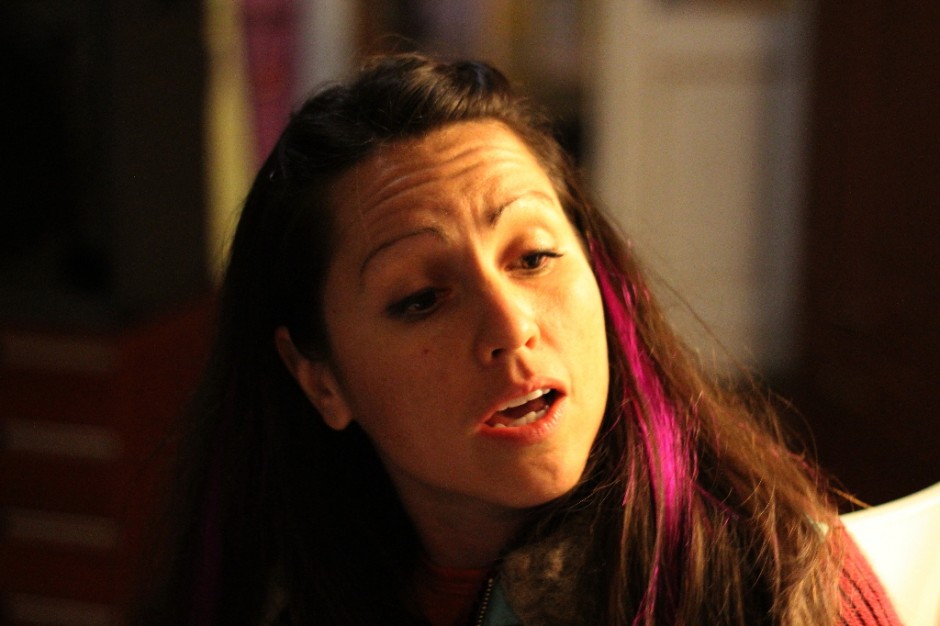 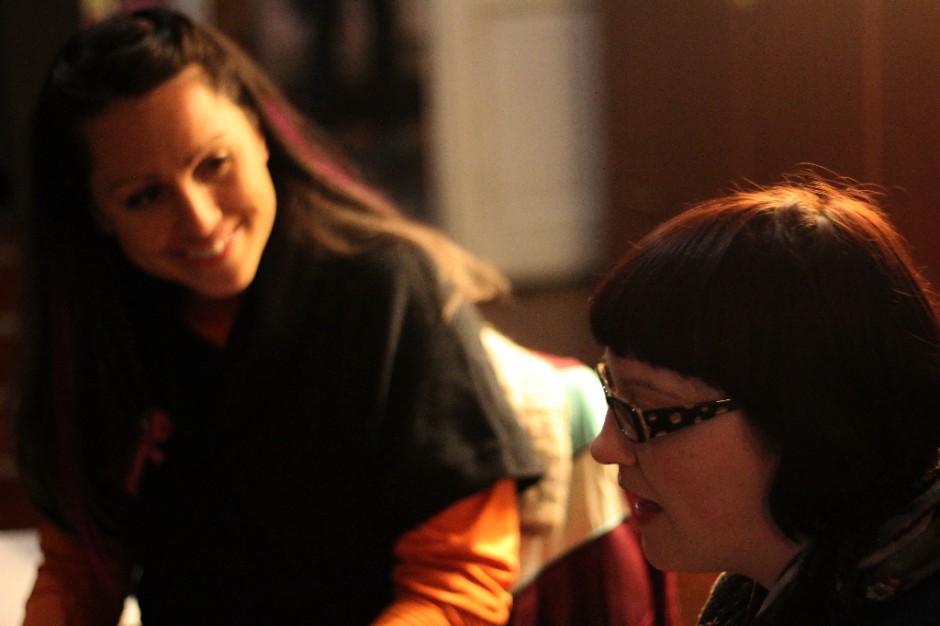 Sonya are Skye are both members of Second Story workshops in Buenos Aires. 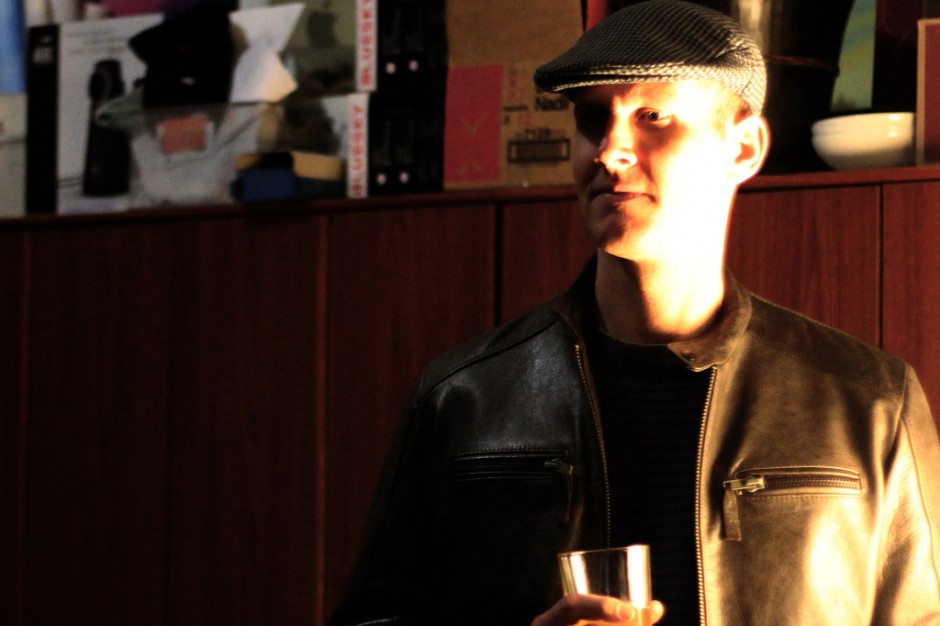 Charlie's start up company is expat-records.com. 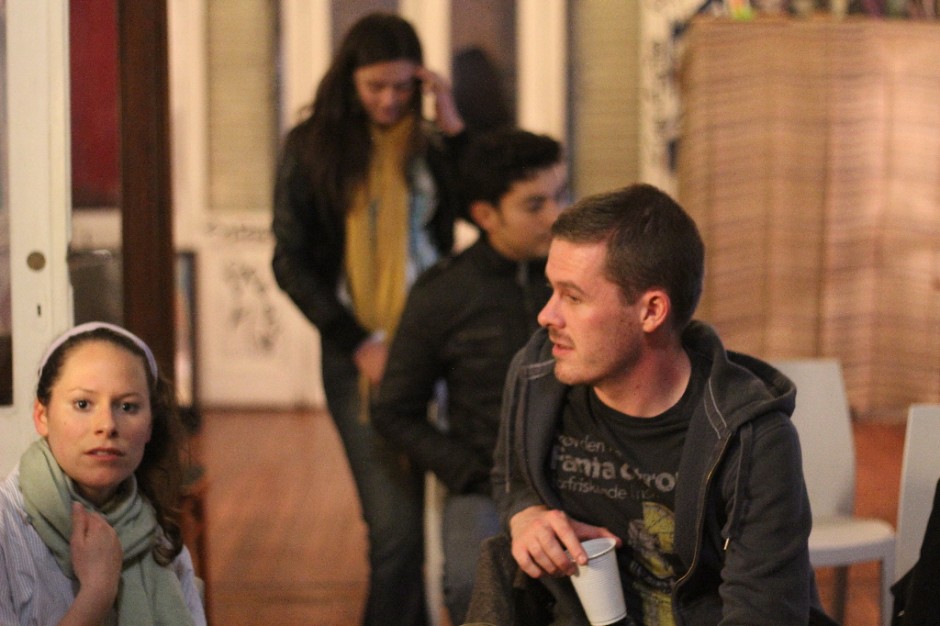 Catherine and Tom are in the foreground; Daniella and Solis are in the background. 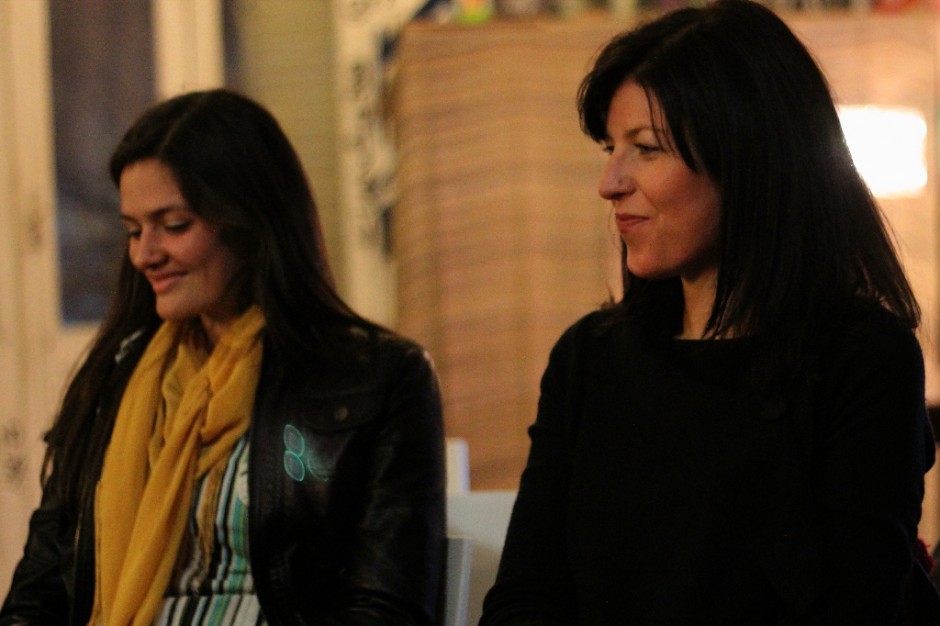 Daniella and Jacinta listen in the circle. 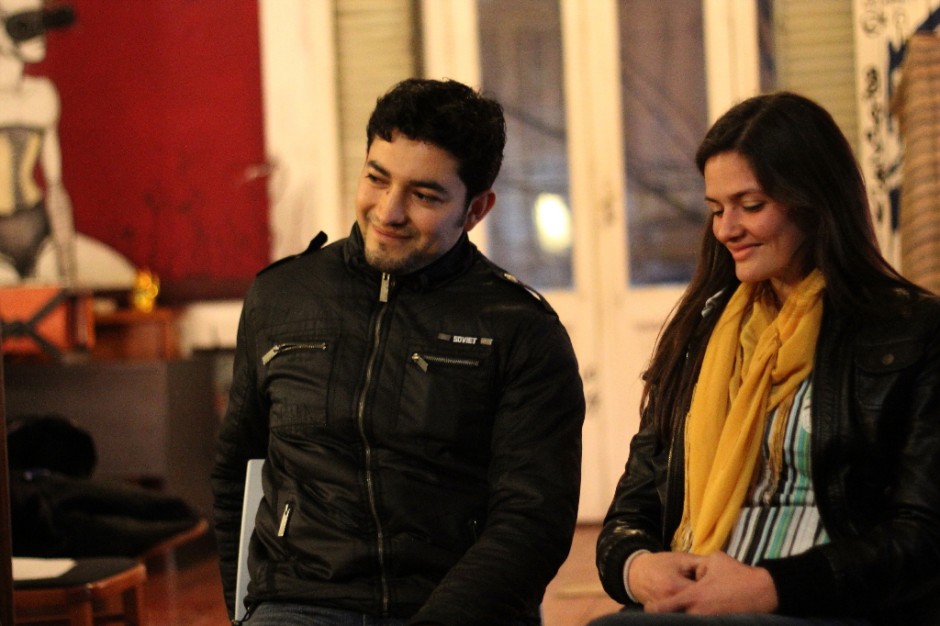 Solis and Daniella have travelled from Mexico all the way to Argentina together. 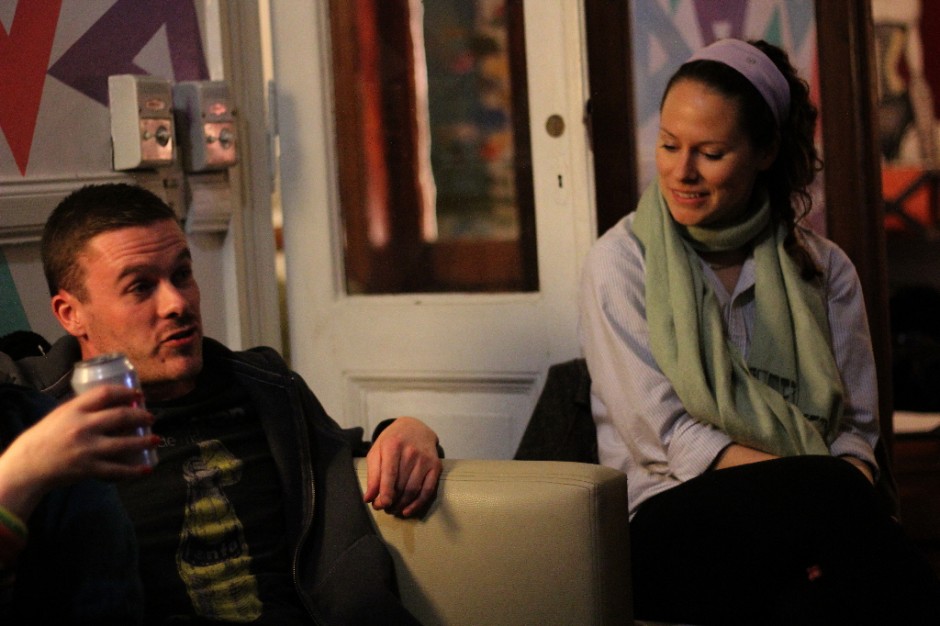 Tom talks about why he's in Buenos Aires. 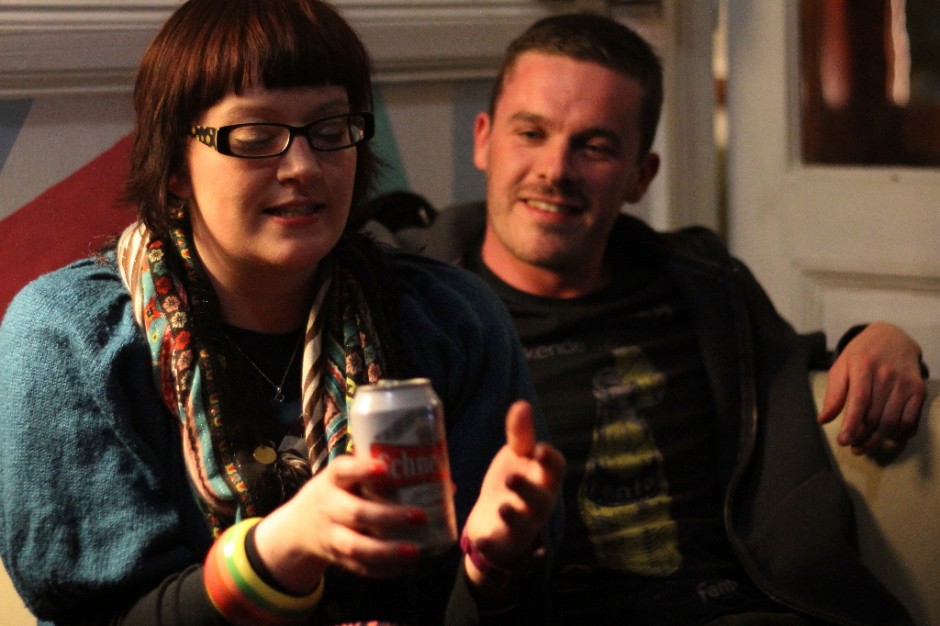 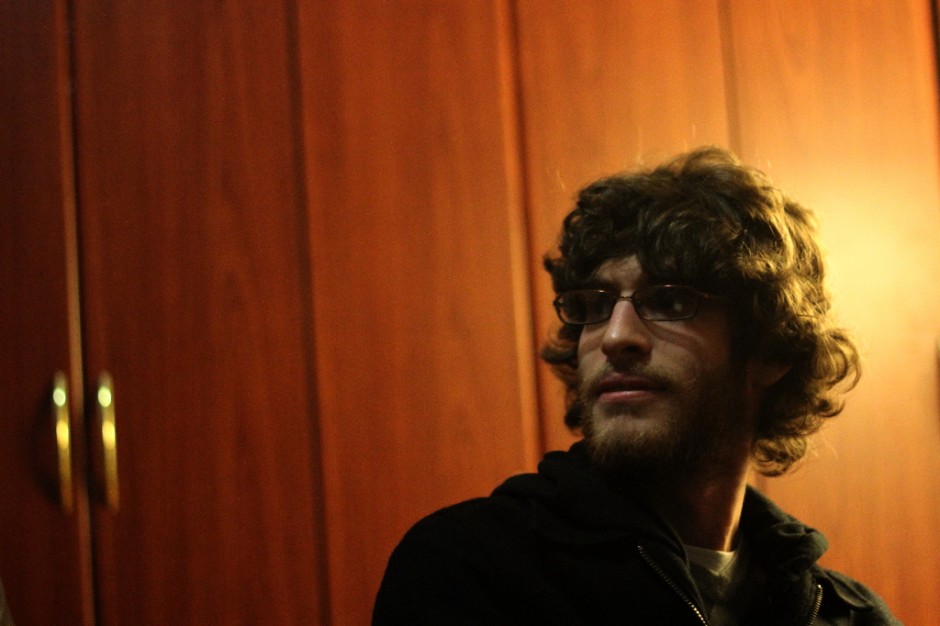 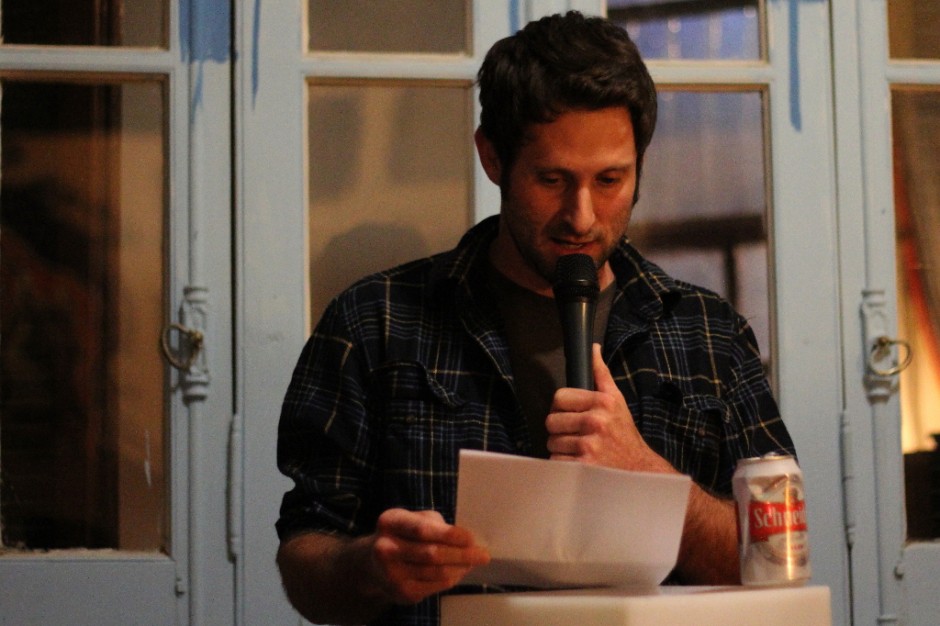 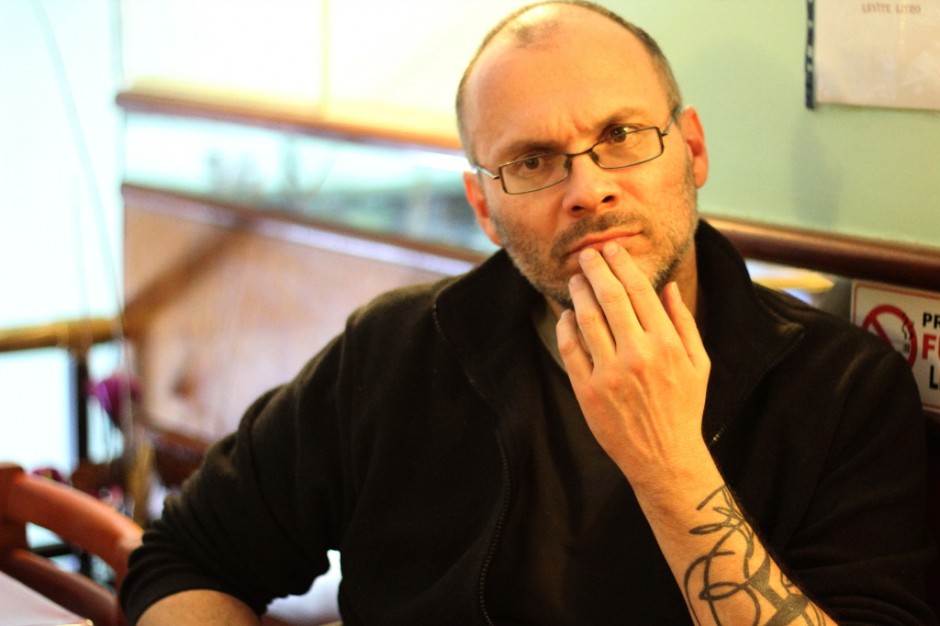