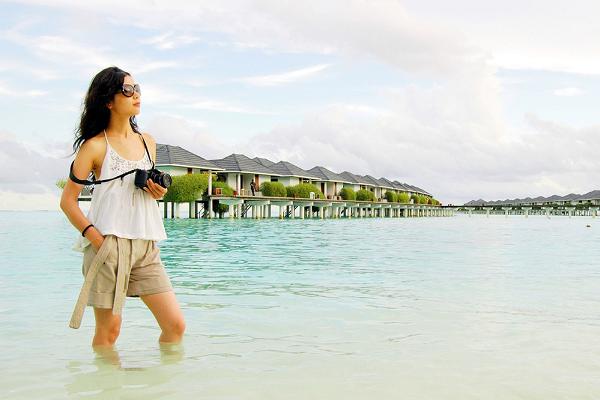 We told you we had big plans!

Last month, when we announced the creation of the Matador Flickr pool (which, by the way, now has more than 80 members and more than 700 incredible photos!), we alluded to some big plans we’d soon be unveiling for photographers.

MatadorU, Matador’s travel writing school, will be expanding its course offerings in the first quarter of 2010 with the launch of a travel photography course.

Working in collaboration with some of the world’s best known travel photographers, the course has been developed by our in-house editors and professional travel photographers Lola Akinmade and Paul Sullivan. Between them, Lola and Paul have had their photography featured in Vogue, CITY Magazine, and Time Out and Hedonist’s guide book series, among others.

More details about the course will be announced here as the launch date nears.