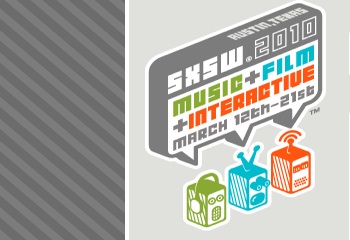 One day, I’ll get to SXSW, the 9-day festival described as “a unique convergence of original music, independent films, and emerging technologies” that’s a premier destination for discovery.

Though those quotes come from SXSW organizers, most people I know who’ve attended agree. They come away fired up and full of new ideas about their own work.

This year, Matador has a few staff members at SXSW– our Twitter ninja, Andy Hayes, is there, as is MatadorNights co-editor, Tom Gates. And MatadorTrips co-editor Hal Amen and intern Lindi Horton will be meeting up with the crew for an end-of-festival brunch bash next weekend.

Are you at SXSW, have you been, or would you like to go? Shoot us a line at julie[at]matadornetwork[dot]com to tell us about your experiences and plans.

SXSW is held every year in Austin, Texas. We’ve built up our Austin Focus Page. Give it a visit!

What did you think of this article?
Meh
Good
Awesome
Bookmark
Posted In
Music

This festival brings together 60 Indigenous tribes with EDM partiers — but should it?