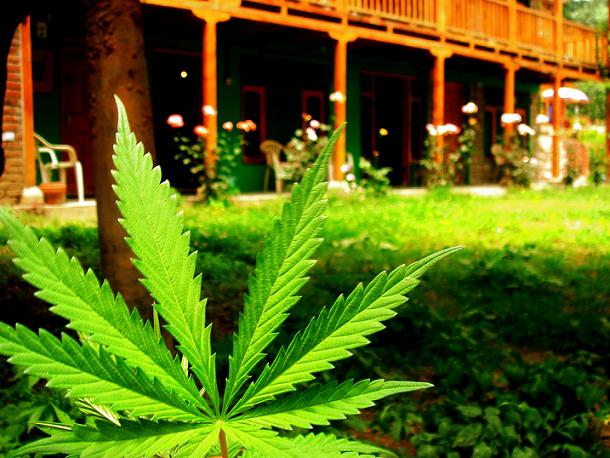 Back in February, Matador reported that several Latin American countries were considering changing the region’s strategy in the war on drugs. Mexico followed up yesterday.

But the news may have big implications for drug policy in the Americas.

Mexico’s federal government passed a law yesterday that decriminalizes possession of small amounts of marijuana, as well as cocaine, heroin, meth, and LSD.

The law, which established legal limits for personal possession, represents a shift from a punitive drug policy to one that treats drugs as a public health issue. If successful, the law may serve as a model for other countries in the region.

The law went into effect today.

Drugs can be taken too far, of course. Read about Bolivia’s cocaine bars and weigh in: Do these represent a “Latin American Adventure or Playing With Fire?”