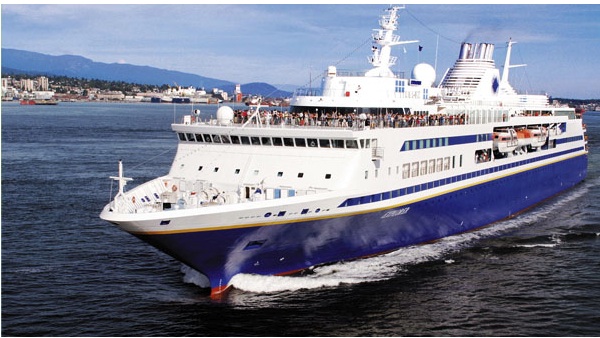 What they were vying for was full, free passage on Semester at Sea’s 26-day Maymester Voyage, which is valued at a minimum of $3,475 US.

The winner, picked by Semester at Sea, is Michael Luedke, who wrote the following:

I want to affect the developing world by focusing on educating women. Women’s education has been linked to lower rates of maternal mortality, domestic abuse, poverty, and HIV/AIDS transmission, as well as numerous other beneficial effects. Considering these effects, I think educating women is an all encompassing measure toward achieving the UN’s MDG. Joining Semester at Sea for the May voyage would afford the opportunity to observe firsthand the conditions surrounding this issue and to be directly involved in its advancement.

Congratulations to Michael and thanks again to our contest partners, Semester at Sea.