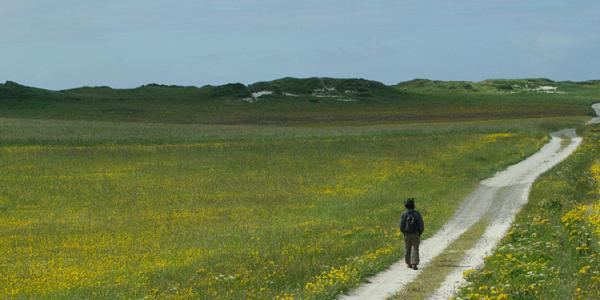 The Roads Scholarship is the pet project of Matador member Pat the Digital Vagabond, a long-time traveler who wants to make travel possible for other people. Pat dreamed up the idea of sending one person–a “Roads Scholar”– around North America during the summer of 2009 on an unfixed route of their own choosing, fully funded, ending up at the popular Burning Man Festival in September.

The only catch? That the winner document his or her journey on Matador and other multimedia platforms.

Pat found many of the applications so compelling that he couldn’t choose a single winner. Instead, he chose one primary Roads Scholar and three honorary scholars. They are:

Visit Digital Vagabonding to learn more about the winners. And be sure to sign up for Matador’s RSS feed so you can keep up with all the digital dispatches we’ll be featuring from this year’s winners.

Congratulations to the winners and thanks to Pat for his generosity and vision!