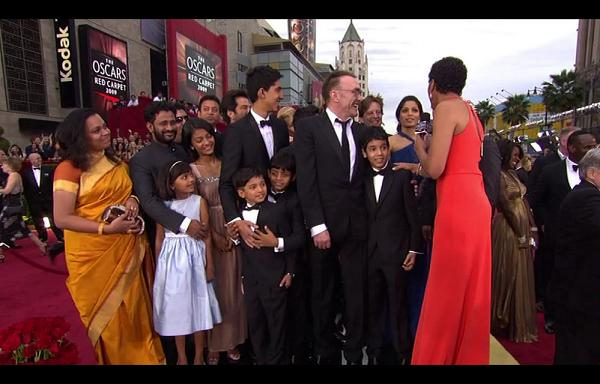 Even if, like me, you still haven’t seen “Slumdog Millionaire” (I know, I know, what am I waiting for?!), you’ve probably heard of the movie.

You probably could even narrate the basic plot:

While the movie’s leading man, Dev Patel, has gone on to fame, doing the TV talk show circuit and currently filming his next movie, “The Last Airbender,” other young stars from the movie haven’t fared so well.

National Public Radio reported on Thursday that 10 year old Azharuddin, who played the youngest Salim in the film, was displaced from his home this week when Indian authorities razed illegally built shacks in preparation for monsoon season.

The authorities said they were unaware the child star lived in the slum, and offered promises that the family will be moved to more stable, secure housing.

According to the article, the lives of the film’s youngest stars–who were not professional actors and were recruited directly from slums, as was the case in the Brazilian film, “City of God,”– have not improved significantly since their “big break.” While the film’s producers said they have established a trust fund for the young stars, there have been no tangible changes in the circumstances in which they live since the film won 8 Oscars.