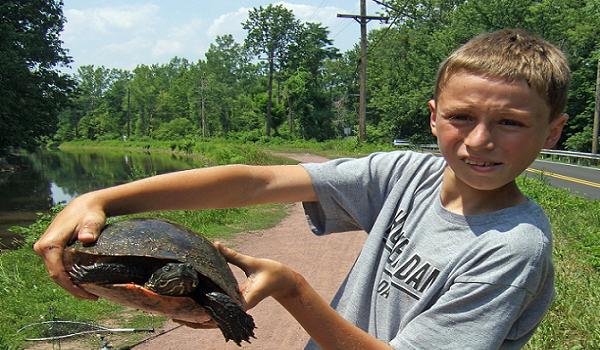 First, it was Canadian geese that caused transportation problems at New York City’s JFK Airport. Today, it was… turtles.

It was a beautifully sunny day here in New York City, so it came as somewhat of a surprise when I heard the alert that flights were delayed at JFK… until I learned the reason.

Seems like dozens of turtles–diamond black terrapins, to be specific–were feeling randy, and their runway love fest caused delays of up to 1.5 hours. Wonder how pilots notified their passengers about that news.

JFK, which is bounded by a bay on one side, actually seems to be a haven for wildlife. According to the New York Times‘ City Room blog, 78 turtles were ultimately removed from the runway safely and returned to a safe place.

Want to learn about other places where you can get in touch with New York City’s greener side? Check out our Green Guide to New York City and take a look at our photos from New York’s newest urban park, the High Line.