Expat Australian Darren O’Mullane was driving home after a stressful nursing shift at a hospital in Dubai when he encountered the bane of drivers the world over: a bad driver who was also talking on his cell phone. 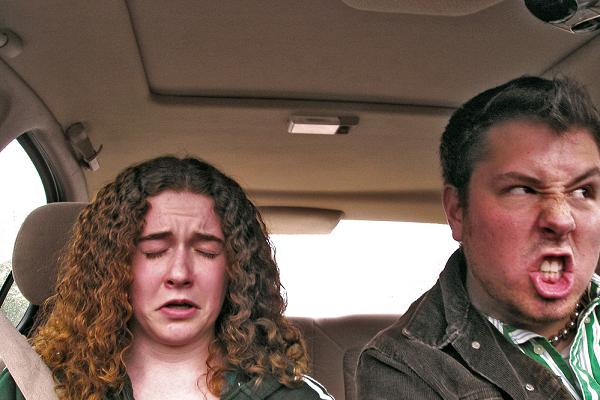 The incident was the tipping point for O’Mullane, who flipped the bird as he accelerated past the man.

But O’Mullane’s bad day was about to get a lot worse: the other driver was a United Arab Emirates government official, who proceeded to tailgate O’Mullane, followed him to his home, got in a fight with him, and then called police, who hauled O’Mullane off to jail for 24 days.

After his stint in the clink, O’Mullane received a deportation notice, as did his wife, who is also an Australian expat who was working in Dubai.

The incident is a dramatic reminder about how important it is to conform to local customs (like restraining oneself from making gestures that may be considered rude) when traveling or living abroad. If you’re headed abroad and you need an etiquette primer, check out this article: 5 Common American Gestures That Might Insult the Locals.